Bayern Munich are looking to keep hold of their current attacking options and also add some lethal quality in the final third this summer.

Though Kingsley Coman has been quite inconsistent this season, it is reported Bayern have begun negotiating with the 23-year-old over a new deal.

The France international’s current contract runs until 2023, as per football data provider iSports API. Bayern are believed to want to give Coman an additional two years and will reportedly offer the winger a wage increase as well. 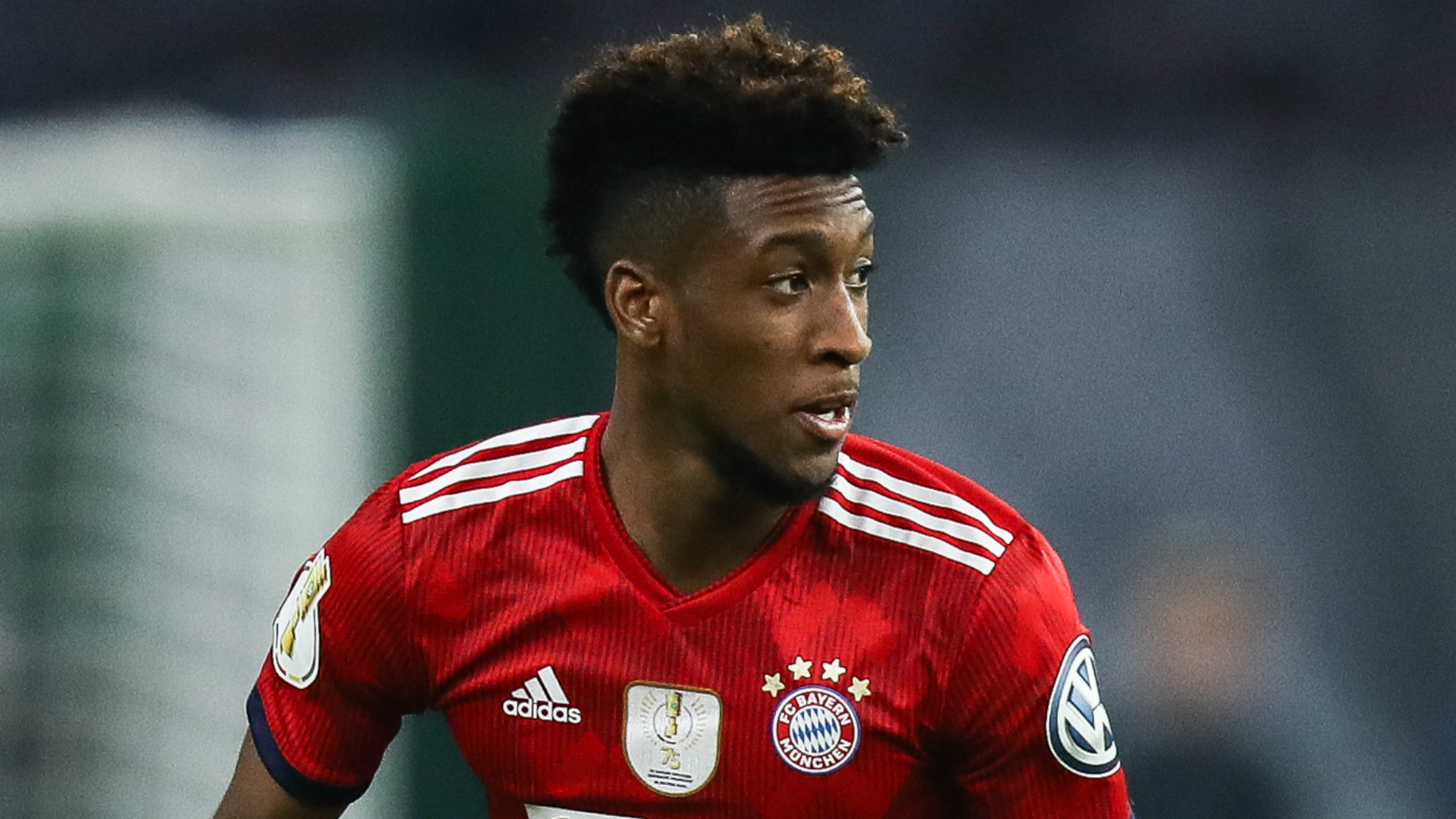 The move will come as a head-scratcher for some, as Bayern have been long in pursuit of Manchester City winger Leroy Sané, who would almost undoubtedly start on the left side.

So far this season, 13 of Coman’s 24 appearances have been on the left, as per iSports football live data API. Sané’s arrival would likely mean that Coman would deputise for Sané on the left and compete with Serge Gnabry on the right.

Coman has struggled with injuries in recent years, including this season, but has still managed to contribute and help his respective sides win the league title in every single year as a professional.

In addition to his incredible eight league titles, Coman already has a staggering 16 trophies to his name. In the current campaign, Coman has five goals and five assists in 24 matches in all competitions, as per iSports API. 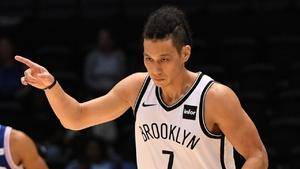 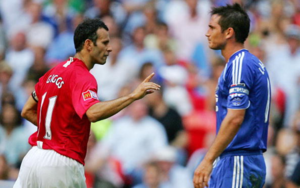