Manchester United are exploring their options as they look to resolve Odion Ighalo's future at the club. United have a loan agreement with Shanghai Shenhua to keep the Nigeria striker at Old Trafford until May 30 but that is unlikely to cover the end of the campaign after the coronavirus pandemic caused football to shut down.

Ighalo has already impressed during his short time at the club, scoring four goals in eight appearances, according to football live data provider iSports API.

FIFA have suggested contracts ending this summer should be extended until the season can be completed, but there is concern at Old Trafford that the proposals will be difficult to implement, particularly given Shanghai Shenhua are likely to want Ighalo to return for the delayed start of the Chinese Super League. 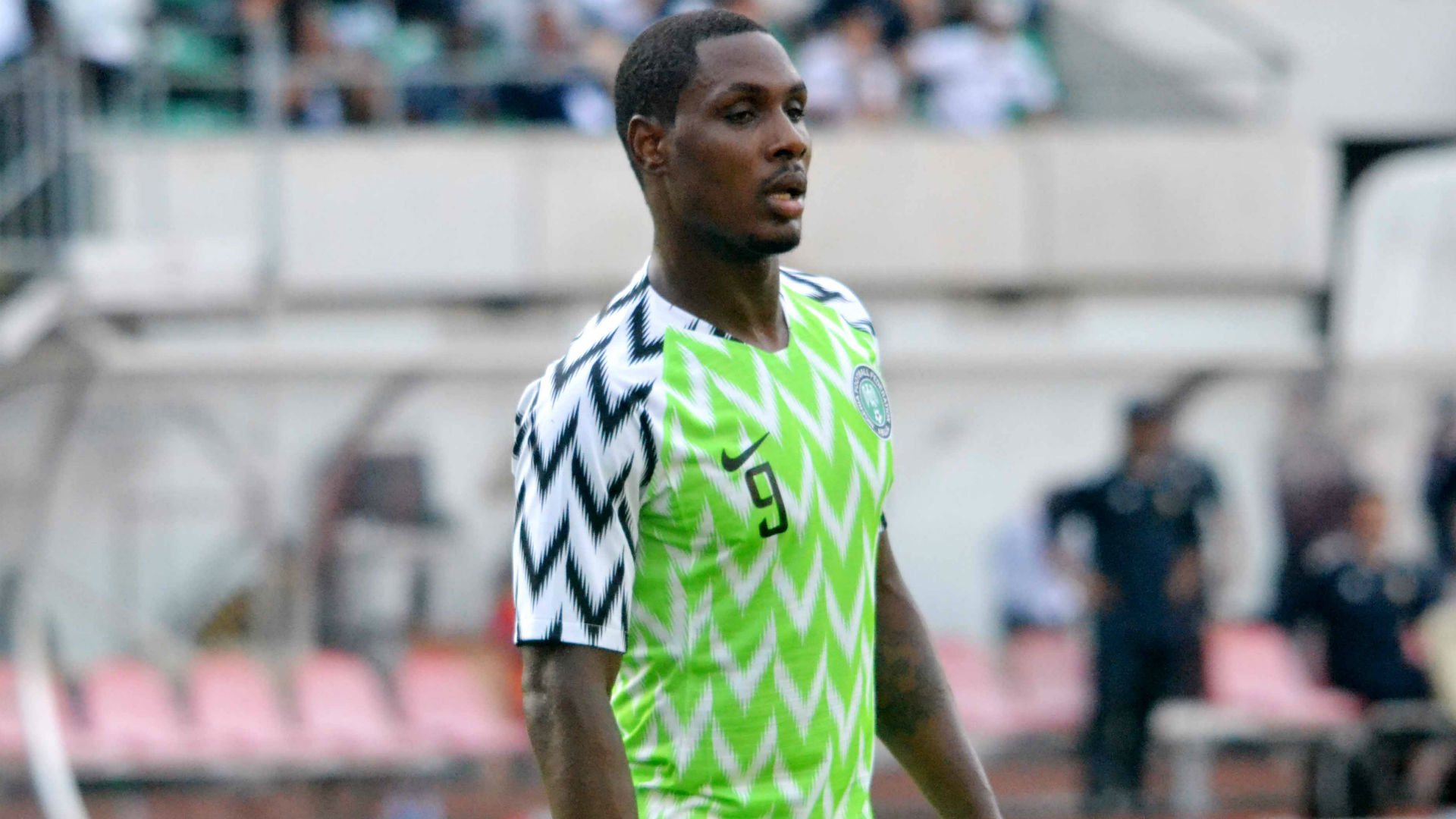 "It is now obvious that the current season will not end when people thought it would," FIFA said in a statement.

"Therefore, it is proposed that contracts be extended until such time that the season does actually end. A similar principle applies to contracts due to begin when the new season starts, meaning the entry into force of such contracts is delayed until the next season actually does start."

Despite FIFA's guidance, United are considering options that include trying to renegotiate Ighalo's loan, making an offer to Shanghai to buy him permanently or allow the 30-year-old to return to China and risk leaving manager Ole Gunnar Solskjaer short of forwards for the rest of the season.

United are keen to have Ighalo available for remaining games in the Premier League, FA Cup and Europa League and have not ruled out signing the former Watford man permanently, but there is an acceptance Shanghai hold the cards in any negotiations.

Meanwhile, United have triggered the one-year extension in Timothy Fosu-Mensah's contract. The Dutchman has not played for the first team since May 2017 and has had loans spells at Crystal Palace and Fulham, as per iSports football API. 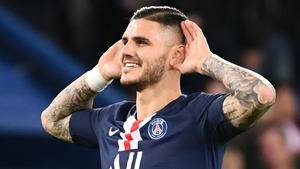