Real Madrid could make a big-money move for Tottenham Hotspurstriker Harry Kane in the summer transfer window. The Englishman has come through the ranks at the North London club to become one of their most important players.

According to local news media, the Spanish side’s President Florentino Perez wants to bring Harry Kane to Santiago Bernabéu in the summer. But, the report states that it will be difficult to prise the English international from Spurs as manager Jose Mourinho is a big fan of him, while Chairman Daniel Levy will not let him leave easily.

Harry Kane’s current deal with the club expires only in 2024 which puts Spurs in the driving seat if Kane does want to leave. The Englishman is third in the list of all-time topscorers for the club, having scored 181 goals in 278 appearances for the club in all competitions, as per iSports football livescore API. 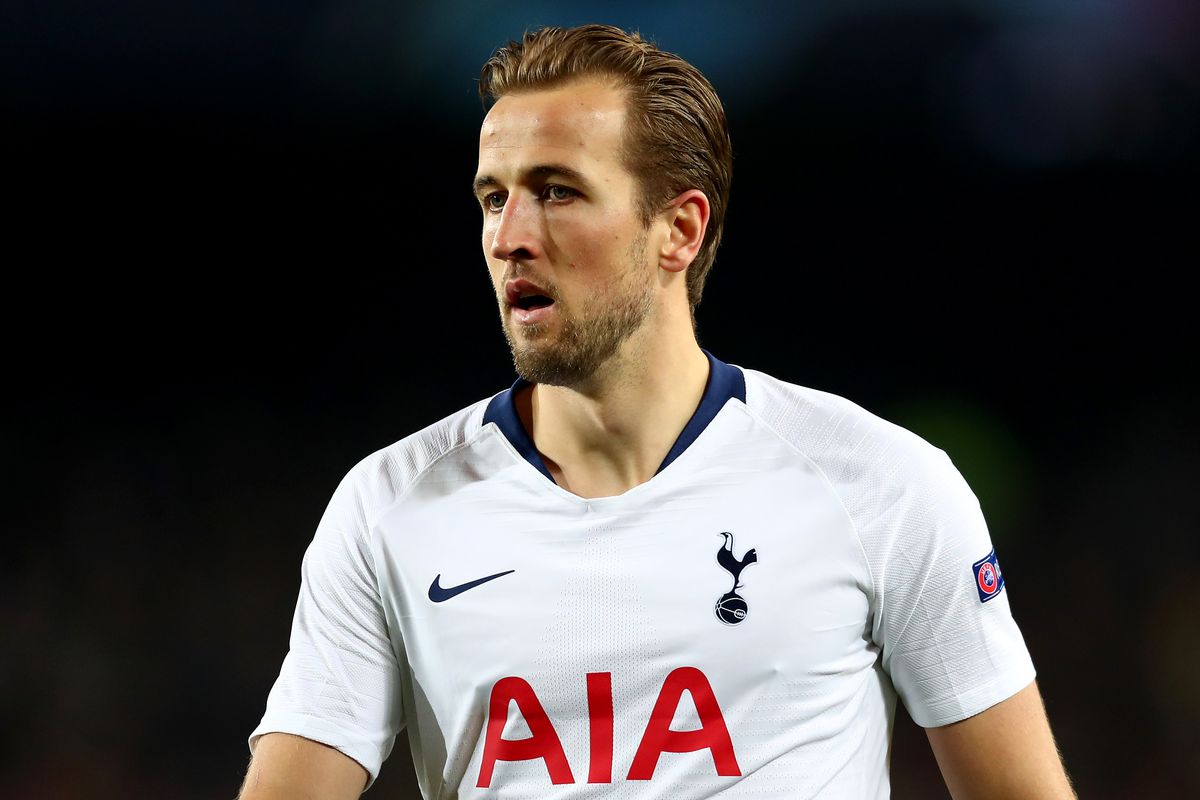 Then, will Harry Kane be a good fit for Real Madrid?

Real Madrid made a big move last summer when they signed young Luka Jovic for around €60 million from Eintracht Frankfurt. But, the Serbian international has been poor for the Spanish giants, scoring just twice in 24 appearances for the club. Madrid are a club that does not offer too many opportunities, and the 22-year-old could be on his way out in the summer.

Manager Zinedine Zidane has had to rely heavily on experienced striker Karim Benzema throughout the season, who has scored 19 times in 36 appearances in all competitions for the club. But, Madrid can’t depend only on Benzema to score the goals and will need to bring in a player who can score 20+ goals apart from the Frenchman, as per football data provider iSports livescore API.

Harry Kane would be a great addition to the Real Madrid squad, which has lacked goals since the departure of Cristiano Ronaldo. Last season, Benzema was the top scorer for Madrid with 30 goals, 21 of those which came in the league, followed by Gareth Bale, who scored 14 goals, 8 of which came in the league, according to football livescore provider iSports API. Those numbers aren’t good enough for a side like Real Madrid, who need at least 2-3 players to score 10-15+ league goals every season.

The only problem that Zidane may have is how both Benzema and Kane can play in the same team as the Madrid manager currently plays with just one central striker. He could perhaps move to a 4-3-1-2 formation, with Eden Hazard playing behind the two central strikers, i.e. Kane and Benzema. This would be a lethal strikeforce that could torment most defences in Europe. 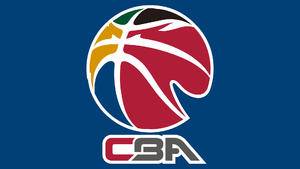 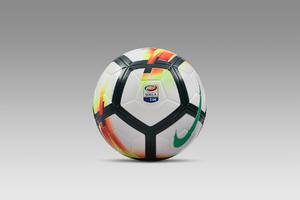 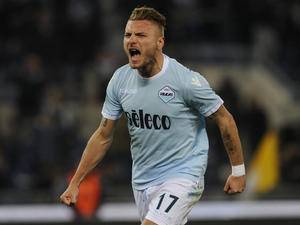