Newcastle United are interested in signing Rennes’ Faitout Maouassa this summer and will look to beat Manchester United to his signature.

The English Premier League duo have both been tracking the progress of the 21-year-old in recent months, and the Magpies even made move to sign him in January.

However, their £7 million bid was knocked back, but they remain in contact with the representatives of the French winger. 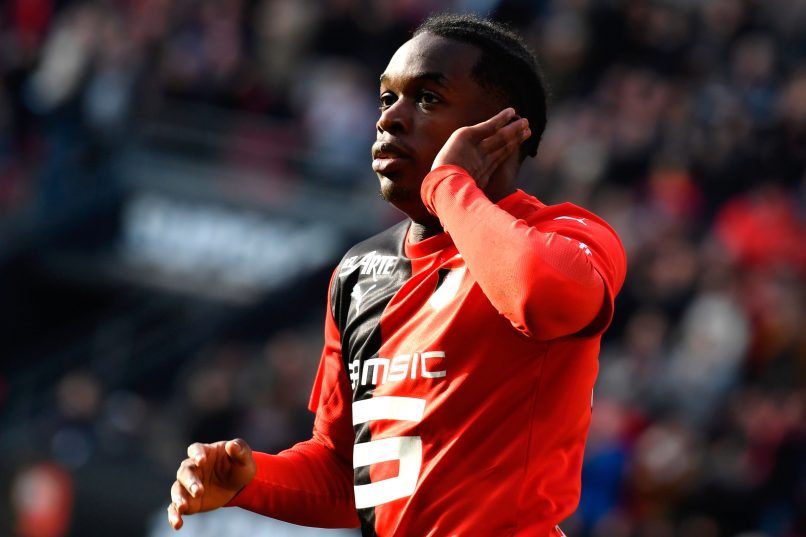 Maouassa’s current contract with Rennes runs out in the summer of 2021, and he is yet to enter into talks about a renewal.

The France youth international has predominantly played at left-back this term, scoring thrice and assisting twice in 32 games across all competition, according to football livecore provider iSports API, but he can also play comfortably on the wings.

Maouassa is hoping to play Champions League football with Rennes, but the chance to play in the Premier League could be too tempting to turn down, especially if he will be able to play in the European elite competition.

The Red Devils might be able to offer that next season as they are strongly in contention to finish in top-four this term, as per iSports football data API while Newcastle could become a Champions League club post-takeover.

However, it remains to be seen if the club will still retain interest in the Ligue 1 star by the time the summer transfer window opens with Steve Bruce likely not to be in charge of the Magpies next season once the new owners come in, and that could give Man Utd a chance in the race. 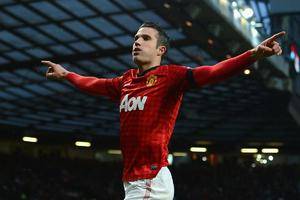 Former Manchester United star Robin Van Persie has been opening up on how his time at the club came to an end. In an interview, the Dutchman reveals the brutal manner in which his compatriot Louis Van Gaal ended his United career. Van Persie sensationally moved from Arsenal to United in 2012 to fu 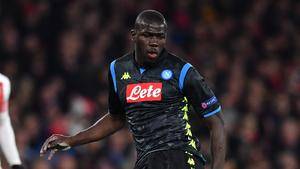 After Paris Saint-Germain was named as one of the clubs that could realistically sign Kalidou Koulibaly, the Napoli defender reportedly prefers to play in England or remain in Italy, as per iSports football livescore API. According to French media, Koulibaly is reluctant to join PSG this summer eve