Manchester United are reported to be considering five different Juventus players who have been offered in exchange for Paul Pogba.

At first glance it would appear to be more of a list of players Juventus are willing to trade rather than players to whom United would give serious consideration.

Costa is a 29-year-old right winger and it is almost certain the Red Devils will be looking at younger options in that position, such as Jadon Sancho. Sandro is also 29 and a world class left back, according to iSports football API – but this is not an area in which United need to strengthen. 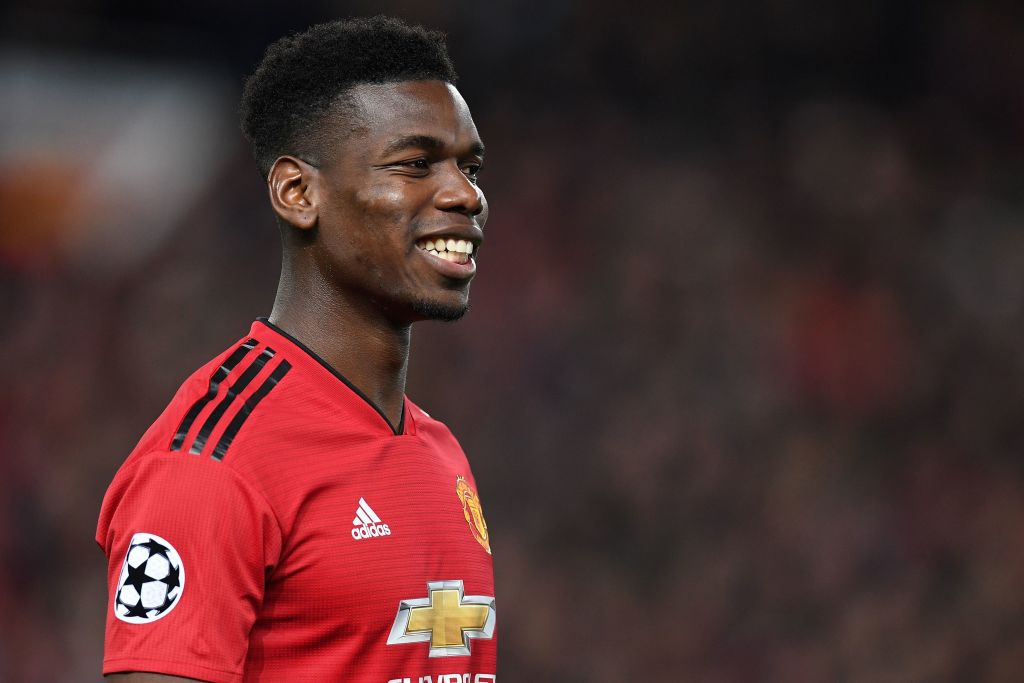 Pjanic is now the wrong side of 30, Rabiot has done little recently to demonstrate his worth and Ramsey’s woeful injury record would make him a very unlikely candidate for a switch to Old Trafford.

The fact is that Juve are coming across like that desperate kid at school who wants to swap your cool item but just keep offering stuff in exchange that you really don’t want.

The only player the Turin side have who at this stage might tempt the Red Devils is defender Matthijs de Ligt, but again, centre back is not a position that is a priority at Old Trafford at the moment, as per iSports football data API.

The story follows a similar one this week which claimed that PSG were offering Julian Draxler and Angel di Maria in exchange for the Frenchman.

Whilst it is probably true that a player exchange is the most likely way for the 27-year-old to leave United in the next transfer window, his suitors will have to put something a lot better on the table if they want the Red Devils to be tempted.

As per football data provider iSports API, PSG’s best offering would perhaps be 27-year-old midfielder Marco Verrati. Inter Milan’s striker Lautaro Martinez could be a tempting prospect and Real Madrid would need to put forward someone like Federico Valverde, Casemiro or Isco to make things interesting. At 30 and 34 respectively, even Toni Kroos and Luka Modric are too old now to consider seriously.

Football’s financial crisis has certainly moved us into uncharted waters and whatever the future holds for Pogba, it is likely that some creativity will be necessary to put together a deal that feels safe enough – and tempting enough – for all parties to consider. 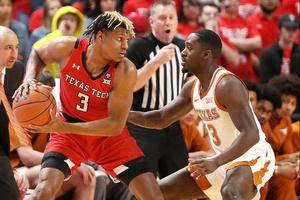 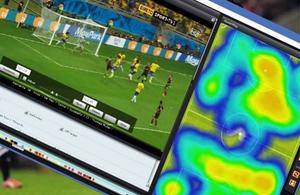