According to English media, Manchester United are prepared to step up their interest in signing Aston Villa captain Jack Grealish after monitoring his progress over the past 18 months.

The 24-year-old has been one of the Villains’ top-performing players on their Premier League comeback and he has contributed seven goals and six assists from 26 top-flight outings, according to iSports football live data API.

While he has preferred to play in an attacking midfield role for most of his career, Grealish has regularly featured on the left wing this term and that has brought the best out of him.

The Red Devils have been keeping a close eye on his development over the past few years and they are prepared to make a formal move for his signature in the near future. 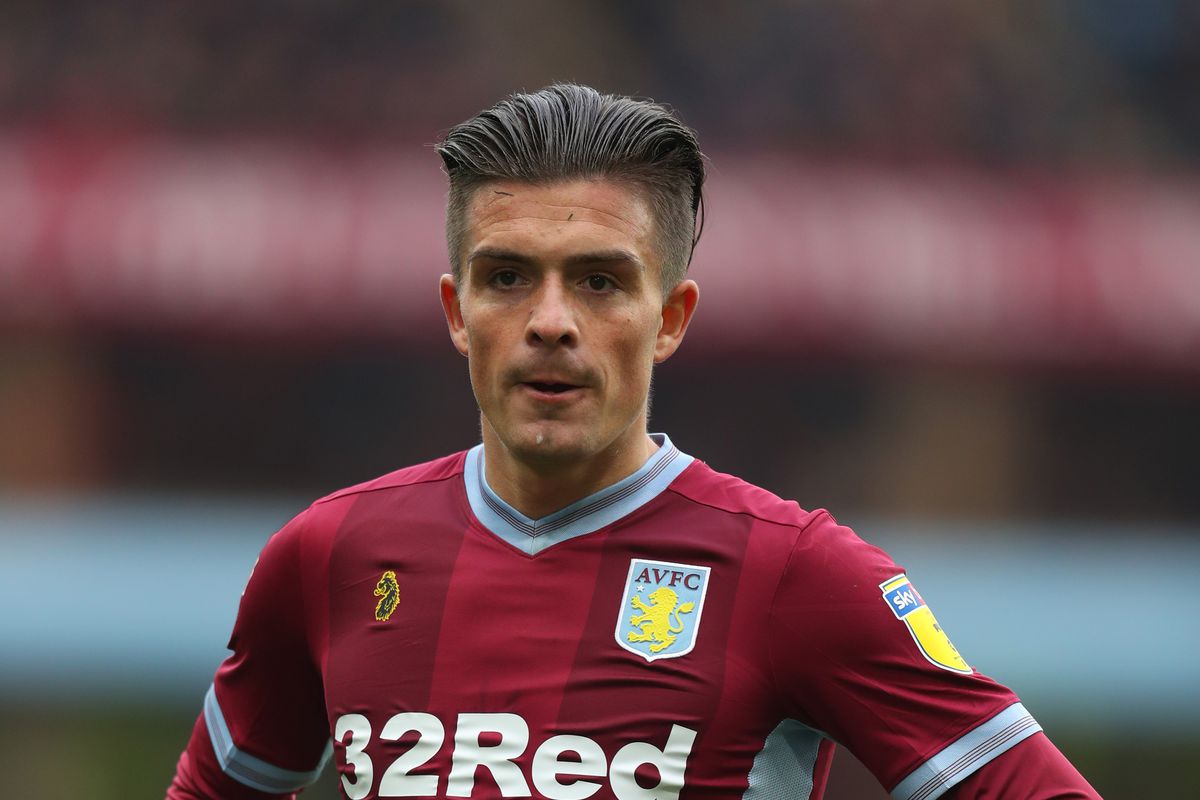 It is added that manager Ole Gunnar Solskjaer remains a keen admirer of Grealish’s ability and has no concerns with the player’s off-the-field antics which has led to criticism from the public.

Villa are currently understood to demand £70m for their prized asset but it is reported that he could be available for £50m, should the west Midlands outfit get relegated from the top-flight this term.

Solskjaer has placed the emphasis on signing young and prime-age players since taking charge of the club and Grealish would fit into the latter category.

Elsewhere, the former England youth international would have caught Solskjaer’s eye with his ability to play anywhere in the attack as well as drop into the central midfield position, as per football data provider iSports API.

As such, he appears as an ideal signing for United, who will want another creative midfield presence despite the purchase of Bruno Fernandes from Sporting Lisbon in January.

United do have Paul Pogba in their squad but there are still doubts whether the midfielder is committed to the club amid interest from former club Juventus and Real Madrid. 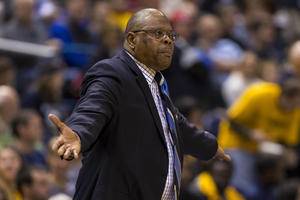 Basketball Hall of Famer Patrick Ewing revealed Tuesday that his two Olympic gold medals and NCAA championship ring were stolen. Ewing discussed the loss of his 1984 and 1992 medals on "The Dan Patrick Show." He had played 17 seasons in the NBA, mostly with the New York Knicks, was inducted into t 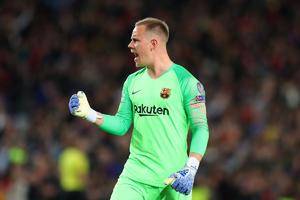