Valencia are considering signing up Unai Emery to replace Albert Celades as their head coach, according to reports in Spain.

It is report that Valencia are looking at the option for Unai Emery to return to their bench. According to reliable football data provider iSports API，the 48-year-old already took charge of the club for four years between 2008 and 2012, pushing them up into the Champions League places – though failing to win trophies. 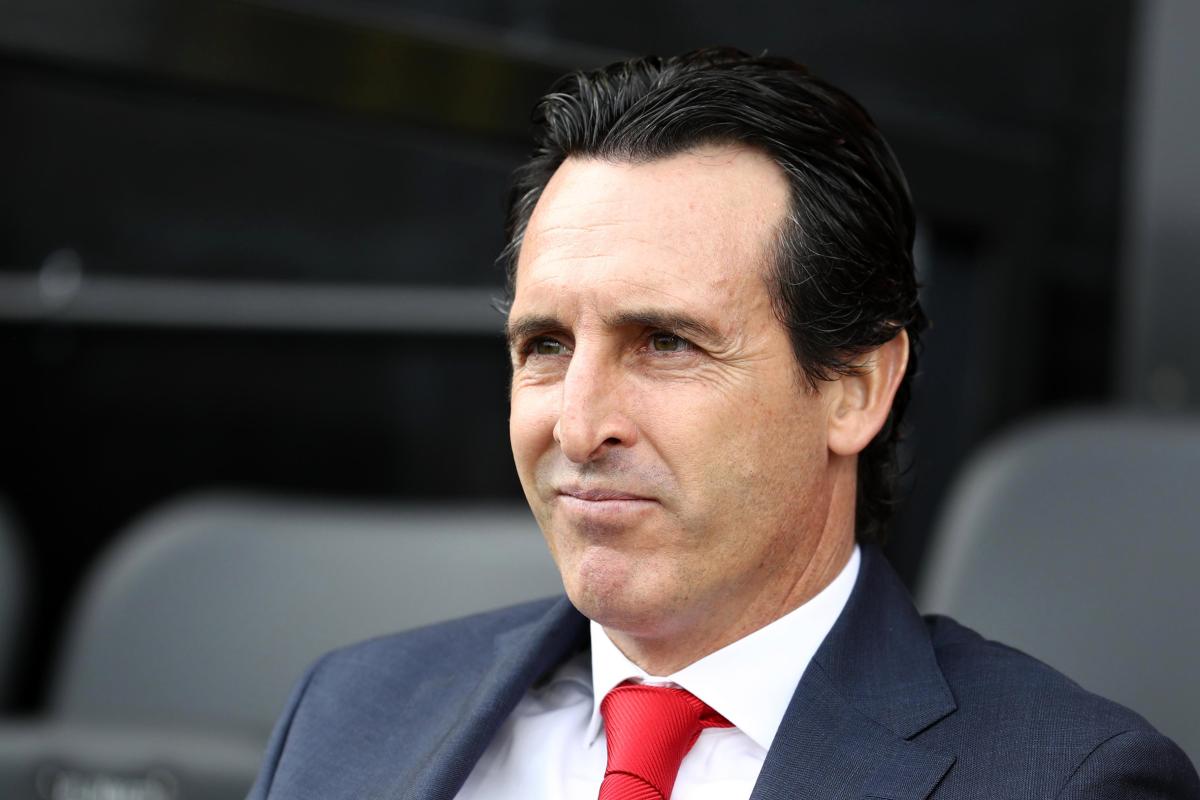 Now it looks like a comeback is on the cards. Valencia have Albert Celades on a contract until 2021, but the team sit three points outside of the Europa League places as things stand. A weak end to the season (assuming we get one) could see them replace Celades.

The Spanish outlet claim Emery has the profile Valencia are looking for. They view the last eight years as valuable experience he can now bring back to the club.

Emery is out of a job ever since leaving Arsenal in November. He spent a year and five months with the Gunners, finishing fifth, losing the Europa League final and leaving the team in eighth, eight points off the top four after just 13 games, as per iSports football livescore API.

Things didn’t go well in England, but his history in Spain is much more positive. Plus, one of Arsenal’s best nights under his tenure was a comprehensive win away to Valencia. This appointment is certainly a strong possibility. 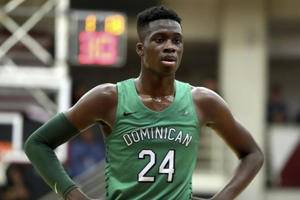 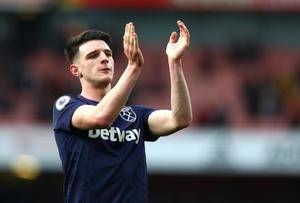 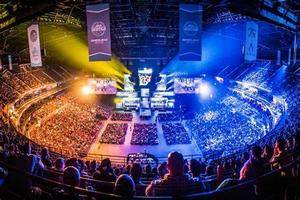