A former coach with the Egypt national team has claimed that Mohamed Salah rejected a very lucrative offer from Real Madrid two years ago.

However, according to football data provider iSports API, it has proven a wise decision to stay at Anfield as Salah did get his hands on the Champions League trophy a year later and has gone on to score 47 times in the two seasons since.

Hany Ramzy was the assistant to Héctor Cúper during his time in charge before exiting in 2018. 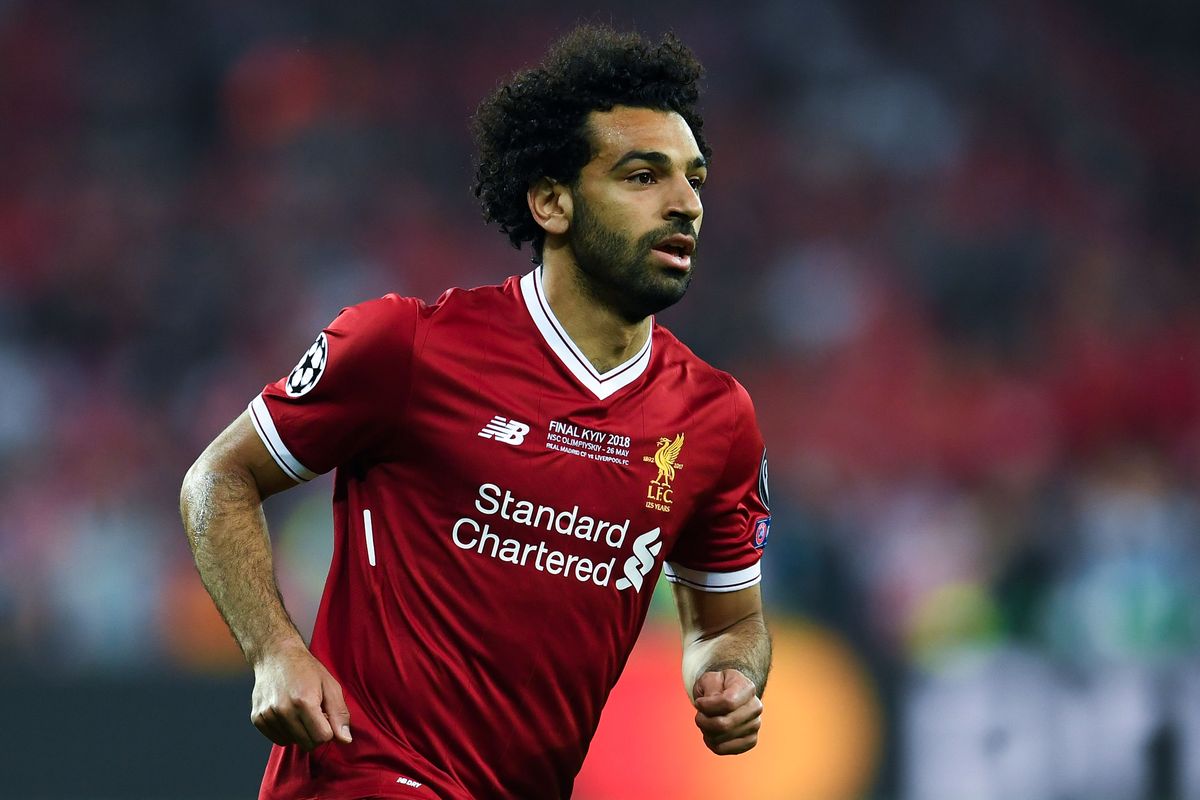 But it was that year as they were preparing for the World Cup that Salah confided in him about his future ahead of a fixture against Switzerland in March of that year.

“I was talking to Salah and he told me that Real Madrid had sent him an offer,” Ramzy told OnTime Sports.

“The offer was a really good one and Salah discussed it with me and Mr Cúper.

“In the end, he decided to stay with Liverpool because he is happy and comfortable there.”

As per iSports football livescore API, Just a few months after that decision, the former Roma man faced Los Blancos in the Champions League final, where he was infamously injured as his side fell to defeat.

AS do back up Ramzy’s claims, reporting that the player’s agent Ramy Abbas visited the Santiago Bernabéu in January of that year to discuss his client’s future. 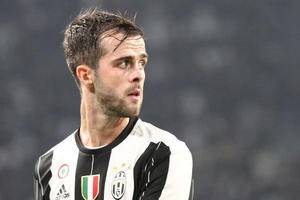 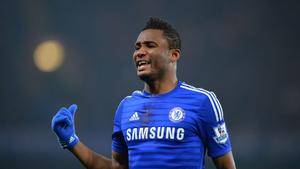 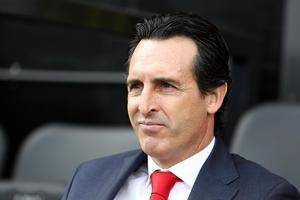