Arsenal are offering Pierre-Emerick Aubameyang a contract extension, according to multiple reports, but with no final decision just yet. 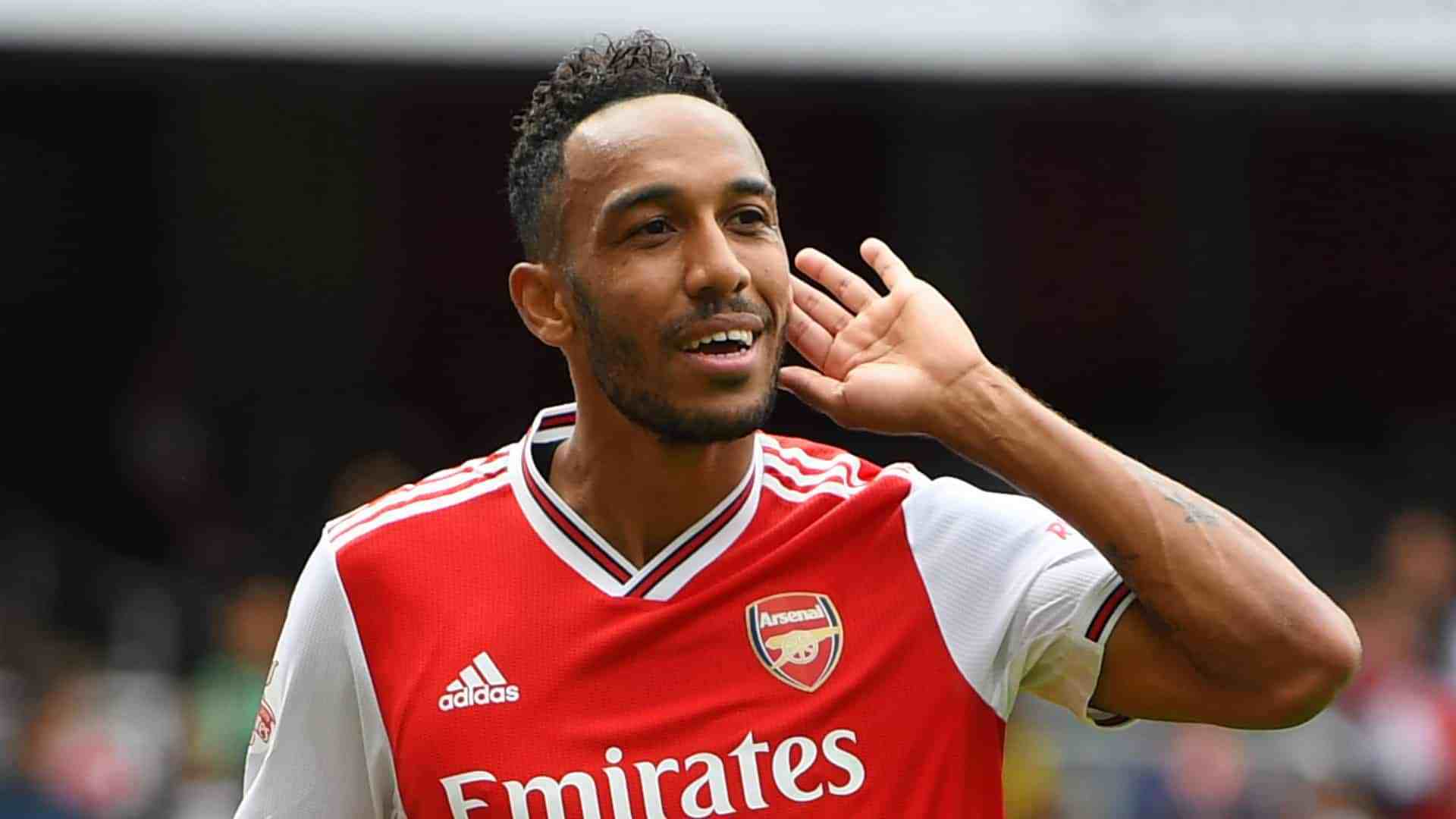 Meanwhile, Fabrizio Romano claims Arsenal offered the player a new deal as long ago as December. So far, they haven’t had any luck in convincing him, but it’s still an open decision whether to leave or extend his contract.

Realistically, this news doesn’t really give us much of a hint as to what will happen.

Many suppose it’s a positive sign that Arsenal are even trying to extend the deal， including iSports football livescore API. At least they haven’t resigned themselves to losing him or received the message that all negotiations are off. They’re confident enough to make the offer in the first place.

At the same time, it’s over five months since December ended and Arsenal haven’t convinced Aubameyang yet. Part of that will be due to the break for the pandemic, as the striker is probably waiting to see what happens this season. But it’s still a little worrying.

This is all going to be a lot easier if Arsenal somehow make a run into the top four in the next two months. 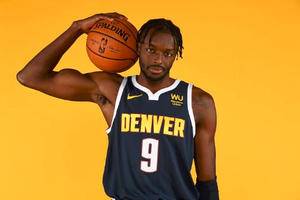 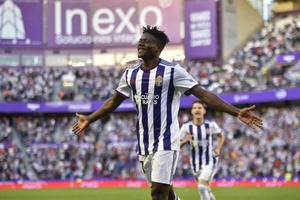