Marcus Rashford is enjoying an excellent season on the pitch but has become even more influential off of it in recent months.

The Manchester United and England forward has been working to feed some of Britain’s most vulnerable people during the coronavirus pandemic, according to iSports football API.

As well as working with FareShare to help distribute 3.9 million meals, it was pressure from Rashford that saw the British government overturn a decision not to feed disadvantaged kids over the summer.

Food vouchers redeemed during the school year were set to stop over the summer holidays, until Rashford spoke up.

His efforts are now set to be recognised by the University of Manchester, it was announced on Wednesday.

Just 22, Rashford will become the youngest ever recipient of an honorary degree from the university, as per iSports API football data.

Rashford will follow in the footsteps of United legends Sir Alex Ferguson and Sir Bobby Charlton in receiving his honorary degree from the city’s university. 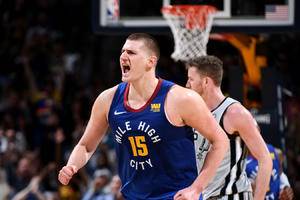