It is the pinnacle of European football, with every player dreaming of getting their hands on the Champions League trophy. However, not even some of the game’s greatest players manage to get their hands on Europe’s biggest prize.

Five of the best players never to win the Champions League, according to iSports football API. 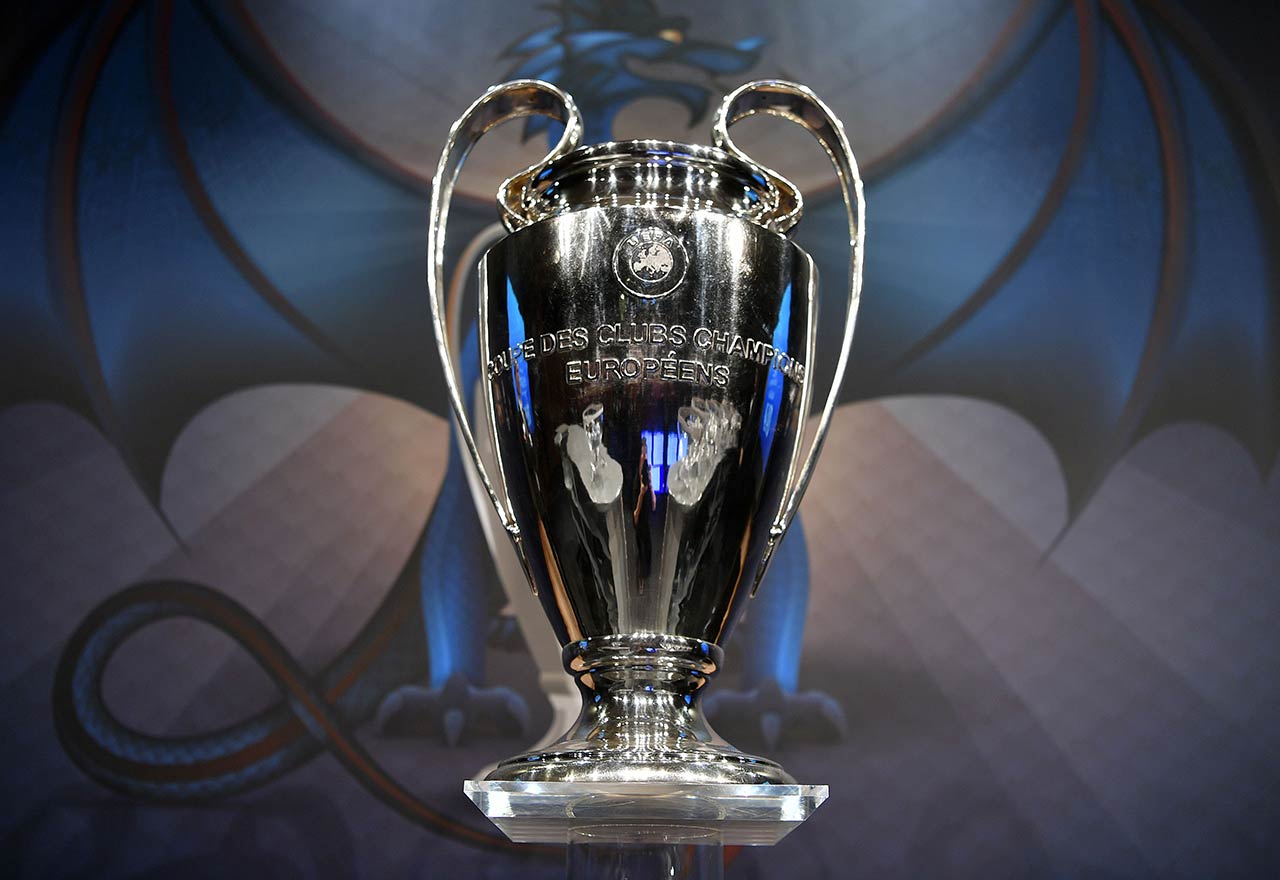 Ruud van Nistelrooy is one of the most prolific goal scorers in European history, finding the net 60 times in Europe over the course of his playing days at Manchester United and Real Madrid.

Joining United in 2001, the Dutchman’s move to Old Trafford two years after the club had famously conquered Europe in 1999, establishing himself as one of the most deadly strikers on the continent, winning the Champions League top goalscorer award in 2002, 2003 and 2005.

His move to Real Madrid meant that he missed out on a winners medal when United won the Champions League in 2008, with Real Madrid not getting their hands on the trophy again until 2013, three years after the Dutchman’s departure.

Ajax, Juventus, Inter Milan, Barcelona, AC Milan and Manchester United. All clubs who have won the European Cup on numerous occasions. They are also all clubs that Zlatan Ibrahimovic has played for with great distinction at some point in his illustrious career.

With that in mind, it’s pretty incredible to think that the Swedish striker hasn’t managed to get his hands on the most famous trophy in European football, in spite of his 49 European goals.

One of the greatest strikers to have ever graced the game. Ronaldo, the original, the Brazilian, the Phenomenon.

Like Zlatan, he has also played for plenty of clubs with European pedigree, including Barcelona, Inter Milan, Real Madrid and AC Milan.

However, despite his clinical goalscoring talent, he only managed to find the net 14 times in the Champions League, with his infamous hat-trick against Manchester United one of his best nights on the continental stage, as per iSports API.

While the rest of the players on this list so far have played for clubs with plenty of European pedigree and a plethora of titles to their name, Roma icon Totti has not.

Failing to get his hands on the biggest trophy in Europe is perhaps the ultimate price of his loyalty to his hometown club, where he spent all of his 25-year career.

While he doesn’t have a Champions League winners medal to his name, it doesn’t take anything away from the career of one of the greats of European football.

While Totti never even got close to being a European champion, the once most expensive goalkeeper in the world has come agonisingly close on a number of occasions, incredibly losing all three of the Champions League finals he has featured in.

The first defeat came at Old Trafford in what was one of the most boring finals in living memory against AC Milan in 2003. More recently, he has suffered defeat at the hands of Barcelona in 2015 and Real Madrid in 2017.

His brief move to PSG didn’t see his UCL fortunes improve, and has since returned to Juventus where his search for a winners medal goes on.

Again, his lack of a European winner’s medal though takes nothing away from what has been a stellar career for this absolute legend of the game, who can of course console himself with a World Cup triumph and a boatload of Serie A winners medals.