Ansu Fati's record-breaking season continued, as he became the youngest player to score in the Champions League when he netted Barcelona's winner against Inter Milan on Tuesday.

The teenage forward came off the bench at the San Siro to score in the 87th minute to seal a 2-1 victory that saw Inter Milan drop into the Europa League. 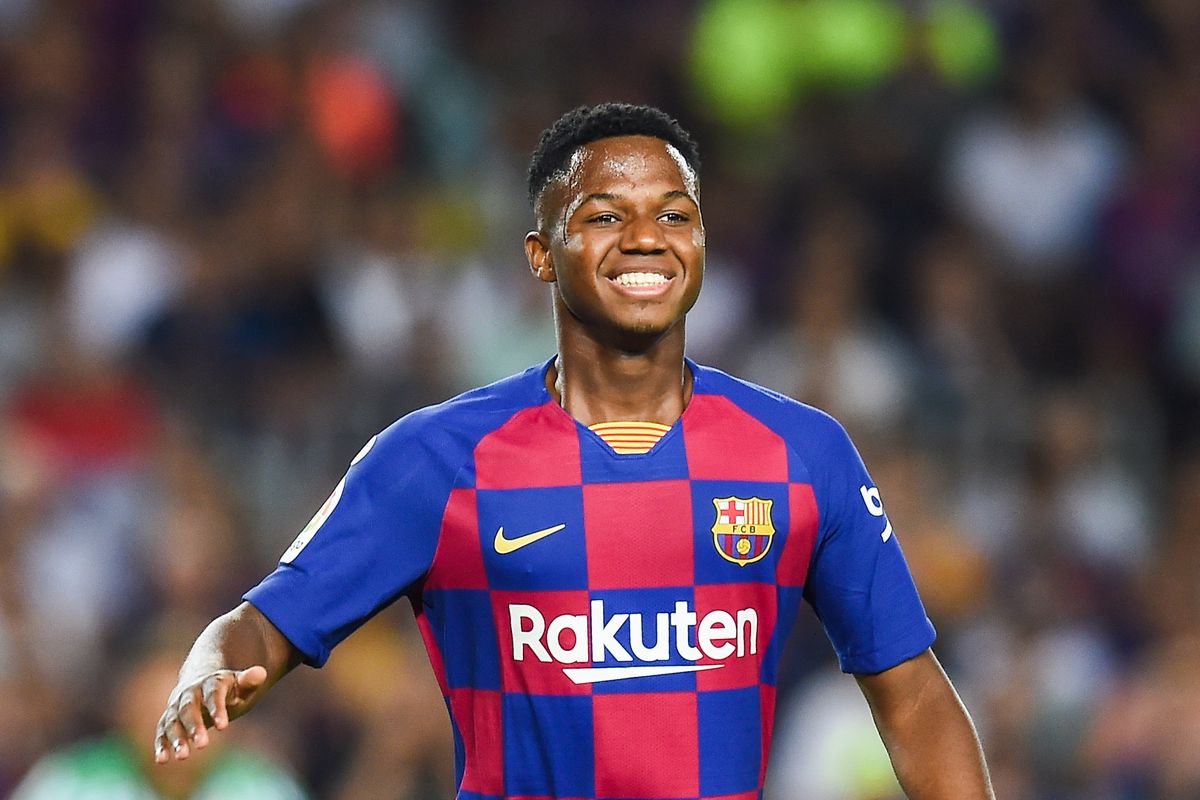 Aged 17 years, 40 days, the goal sees Fati take the record from Peter Ofori-Quaye, who was 17 years, 194 days old when he scored his first Champions League goal for Olympiacos in 1997, according to iSports football API.

"I've just been told [I have broken the record]. I am super happy with the goal and with the win," Fati said after the match. "It's a dream. Everything seems to be happening so quickly. It's just about enjoying myself and learning from the best. Every time I get a chance, I will try to take it, either by scoring goals or by working hard."

Describing the goal, Fati said: "I gave the ball to Suarez, and he gave it back to me. And when I scored, I was surprised because the whole stadium was silent. I was thinking: 'What have I just done?' But I am really happy."

Ansu had already become the youngest La Liga scorer for Barcelona earlier this season. He was 16 years, 304 days old when he netted against Osasuna in August.

That record had been held by Bojan Krkic, whose first league goal for Barca came when he was 17 years, 53 days old. Lionel Messi's first arrived at 17 years, 331 days old, according to iSports API.

A week after his goal against Osasuna, Ansu became the youngest player to score and assist a goal in the same game in La Liga when he made his first start for Barcelona against Valencia.

His form this season was rewarded with an improved contract last week. 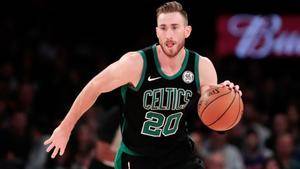 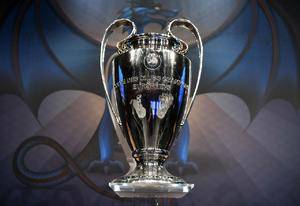 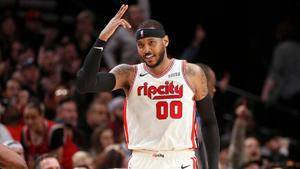