Gary Neville and Jamie Carragher both believe Leeds United will be relegated ahead of Burnley as the Premier League campaign reaches its clinax.

Things remain tight at the bottom of the Premier League table to see which side will join Watford and Norwich City in the Championship next season. The Clarets are currently 18th and occuply the final relegation spot.

Leeds are a point ahead of Mike Jackson's side in 17th place. But perhaps crucially for the Turf Moor side, they have both a game in hand and a superior goal difference compared to the Yorkshire outfit.

Everton are 16th and two points ahead of Burnley, but like the Clarets, have a game in hand on Leeds. The Clarets travel to Villa Park to take on Aston Villa on Thursday evening, with the Toffees entertaining Crystal Palace at Goodison Park.

It proves to be a tight situation at the foot of the table and looks likely to go down to the final day of the season this Sunday. Only one side from the Clarets, Leeds and Everton will survive.

Speaking as pundits on Monday Night Football on Sky Sports, former defenders Neville and Carragher are in agreement that Leeds will be side going down. Both believe the Clarets will get points on the board in their final two games of the campaign versus Villa and Newcastle United.

Neville said: "I think Leeds go down, I don’t think they get anything at Brentford, don’t get me wrong but I think Leeds are in trouble.

Carragher added: "I think Everton will be ok. I do believe that. They’ll be a real panic if they don’t get a result at Crystal Palace but Everton will have to remember where they were two weeks ago before Chelsea.

"I fear for Leeds, I think Burnley can get something out of their last two games, I still say Leeds go down." 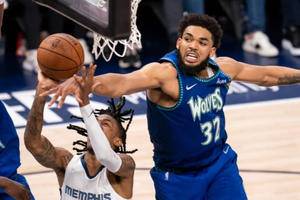 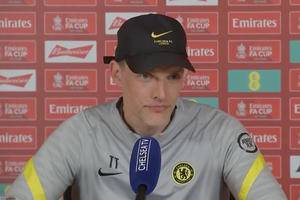 Todd Boehly has already met with Thomas Tuchel as his squad looks to prepare for their FA Cup final against Liverpool on Saturday afternoon. Chelsea manager Thomas Tuchel and new owner Todd Boehly have held secret talks in the first meeting between the pair as the American billionaire prepares to c 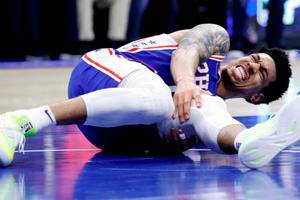