Cristiano Ronaldo scored twice to set yet another goal-scoring landmark and help Juventus to a 3-1 home win over Udinese that sent them back to the top of Serie A.

In-form Ronaldo, who has five goals in his last four games, took his tally for the season to 11 in 19 appearances, becoming the only player in Europe's top five leagues to hit double figures in all competitions in each of the last 15 seasons, as per iSports API football data. 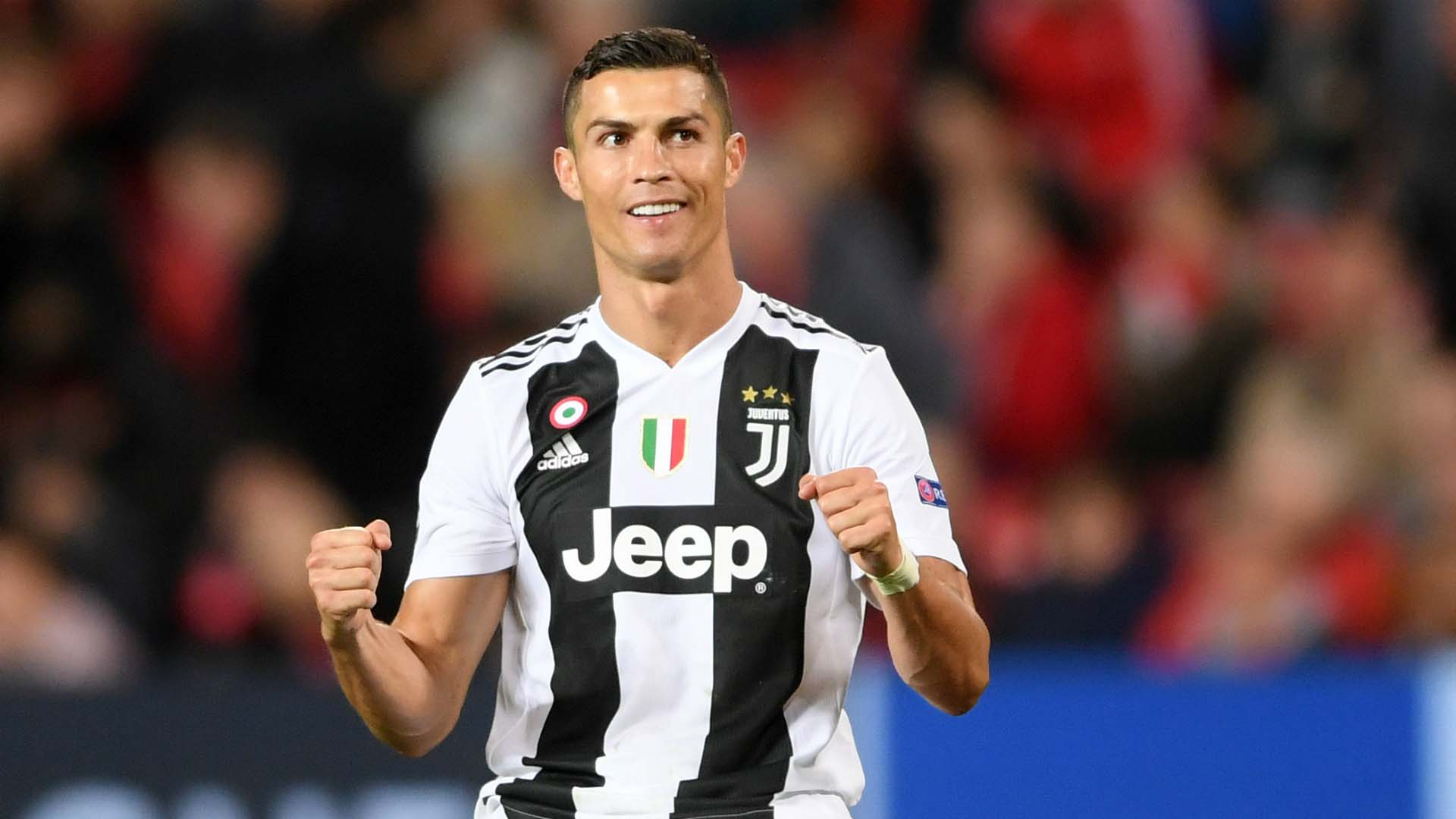 He struck twice in the first half before Leonardo Bonucci headed in Juve's third on the brink of half-time.

"The most important thing was to win," Ronaldo told journalist.

"This is how we should play, with confidence. Individual performances aren't what matters, but the collective effort."

Juventus suffered their first defeat of the season at Lazio last weekend to surrender the lead to Inter Milan, but the champions put pressure back on Antonio Conte's side.

Gianluigi Buffon started in goal for Juventus to match Alessandro Del Piero's club record of 478 Serie A appearances, while Ronaldo was given the rare opportunity to start in an attacking trident alongside Paulo Dybala and Gonzalo Higuain.

Ronaldo came close to a hat trick in the second half when his powerful shot was palmed onto the post by Udinese goalkeeper Juan Musso. 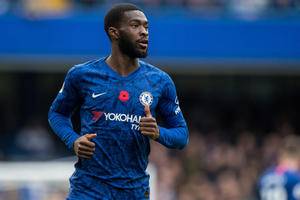