Lyon had looked to be leading the race for the Netherlands international, but United stole a march on the French side late last month.

"Manchester United is pleased to confirm that Tyrell Malacia has joined the club, signing a contract until June 2026, with the option to extend for a further year," a statement read on the club's official website.

"The Dutch defender made 136 career appearances for Feyenoord and has represented his country at every level from the Under-16s to the senior team, with five full international caps to his name."

On the move, Malacia said: "It’s an incredible feeling to have joined Manchester United. This is a new chapter for me, a new league with new team-mates and a tremendous manager [Erik ten Hag] leading us.

"I know from playing against his teams in the Eredivisie, the qualities that he has and what he demands of his players.

"Whilst I know that I am still young and will continue to develop, I can promise the United fans that I will leave everything on the pitch every time I pull on the red shirt. I’ll always be thankful to Feyenoord for all they have given to me and my family.

"None of this would be possible if it wasn’t for them. Now I’m ready to focus on the future with United, and help my new club achieve success."

Malacia got forward well from left-back for Feyenoord last season, completing more dribbles (50) than any other defender in the Eredivisie. 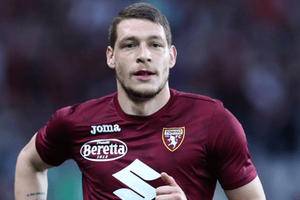 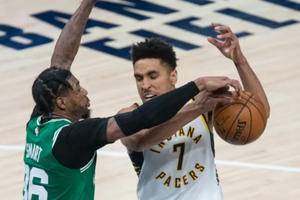