Leeds United’s pursuit of Olympique de Marseille striker Bamba Dieng ended in disappointment on Thursday evening as the striker chose to sign for OGC Nice, before failing a medical with the Ligue 1 club.

Leeds United’s deadline day transfer saga took another twist with less than an hour before the window was due to close as Bamba Dieng failed a medical at Ligue 1 outfit OGC Nice.

The Senegalese international had snubbed Leeds United in favour of the French club after agreeing a fee and personal terms with the Whites earlier in the day.

Leeds subsequently pulled out of the deal when it became apparent the 22-year-old would not be boarding the chartered jet bound for England, and instead making the short trip to the Allianz Riviera.

Chairman and majority shareholder Andrea Radrizzani had previously tweeted urging fans to welcome the Senegal-born forward, and returned to the popular social media site later in the evening claiming Leeds had been ‘screwed’ by Dieng's decision to leave United high and dry.

The Italian said: “It s [sic] all good Ollie :-) . Part of the madness of deadline day. We have been screwed up , it happens even to the best ones. We have done a great market, planned and executed our targets at very early stage. Keep going.”

In a late, and quite sensational twist, local outlet Nice Matin broke news with less than sixty minutes until the deadline that Dieng had failed a medical with Les Aiglons and would be unable to join the Ligue 1 club, thus returning to Marseille where he has been frozen out by new head coach Igor Tudor.

OM were reported to be keen on selling Dieng, regarded as one of few saleable assets in the club’s squad, in a bid to raise funds.

These plans have been left in ruins with the 22-year-old returning to Stade Velodrome having spent much of the day in airport departure lounges and transfer negotiations with Leeds and Nice.

United made attempts to sign and enquiries for Cody Gakpo, Bamba Dieng and Swansea City’s Joel Piroe in their bid to sign a striker before the deadline but appear to have finished the window empty-handed. 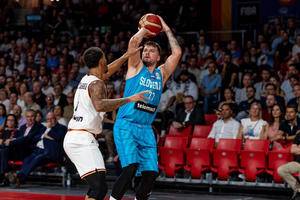 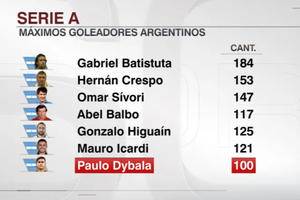 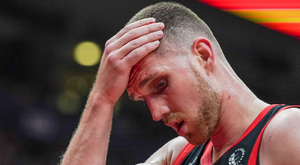 The Toronto Raptors are reportedly waiving forward Svi Mykhailiuk, the team announced Monday. The move makes room for guard Jalen Harris, who was recently reinstated by the NBA and the National Basketball Players Association after serving a one-year suspension for a positive drug test. The Raptors