The UEFA Nations League group stage matches are all over, and the divisions of the Euro 2024 qualifiers have been announced. Switzerland takes the last seed, while France and England are in second pot.

The 2024 Euro qualifiers are divided according to the points of the UEFA Nations League group stage, with 10 teams in each pot and 3 teams in the last pot.

The Euro 2024 qualifying draw will be held in Frankfurt on October 9, and the 53 participating teams will be divided into 10 groups, of which 7 groups include 5 teams and the other 3 groups include 6 teams. 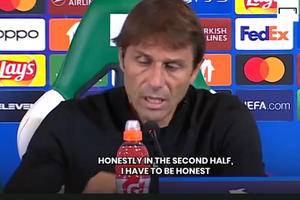 Phoenix Suns center Deandre Ayton said he hasn't spoken with head coach Monty Williams since he was benched during a stunning Game 7 loss to the Dallas Mavericks in May. Ayton's relationship with the Suns may take more work to fix after the team locked him into a four-year $133 million dollar contr 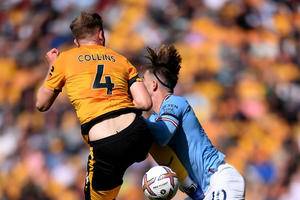 Nathan Collins has cleared the air with Jack Grealish after the Wolverhampton Wanderers defender's horror tackle on the Manchester City star. Wolves defender Collins was sent off for a rash challenge on Grealish in the first half of the 3-0 defeat to City on September 17. The Republic of Ireland st 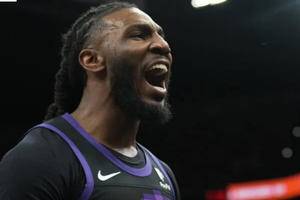 NBA Trade Rumors: Phoenix Suns’ Jae Crowder will sit out until he is traded

NBA Trade Rumors: Jae Crowder will sit out the start of Phoenix Suns training camp until the team finds a trade for him. The Phoenix Suns decided to run it back this offseason in hopes of recovering from a disappointing showing in the playoffs a year ago. However, it doesn’t seem as if the team is