Ajax are reportedly considering a move to re-sign defender Matthijs de Ligt on loan – just six months after he completed a move to Juventus.

De Ligt was the most coveted young player in Europe last summer after captaining his boyhood club to the Eredivisie title and Champions League semi-finals.

He eventually joined the Serie A champions for €75m but has struggled to establish himself under Maurizio Sarri, starting 12 of a possible 18 domestic games, as per iSports football API.

According to A Bola, former club Ajax are willing to explore the possibility of bringing the 20-year-old back to Amsterdam if his situation does not change.

De Ligt initially broke into the starting line-up following injury to Giorgio Chiellini but has been displaced by Merih Demiral, making just one substitute appearance in their last five games.

However, Sarri recently indicated that the defender remains firmly in his plans.

“I am the first to be convinced that he will become the best defender in the world,” the Bianconeri boss told Sky Italia.

“He had five difficult months playing every three days and having to settle in a new country, a new league with a new language.”

Juventus return to domestic action against Roma on Sunday. 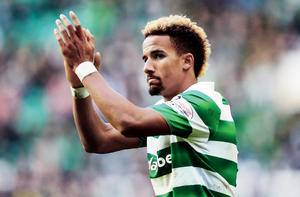 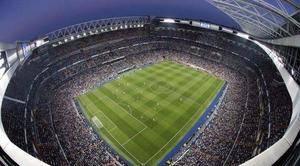 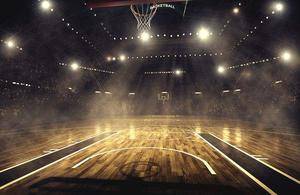