Ashley Young is officially an Inter player after completing his medical on Friday.

The versatile wing-back moves from Manchester United for a reported €1.5m fee.

Young spent eight-and-a-half years at Old Trafford and was named Manchester United captain in August but has moved to the Nerazzurri, signing a six-month deal with the option for a further year, according to iSports API. 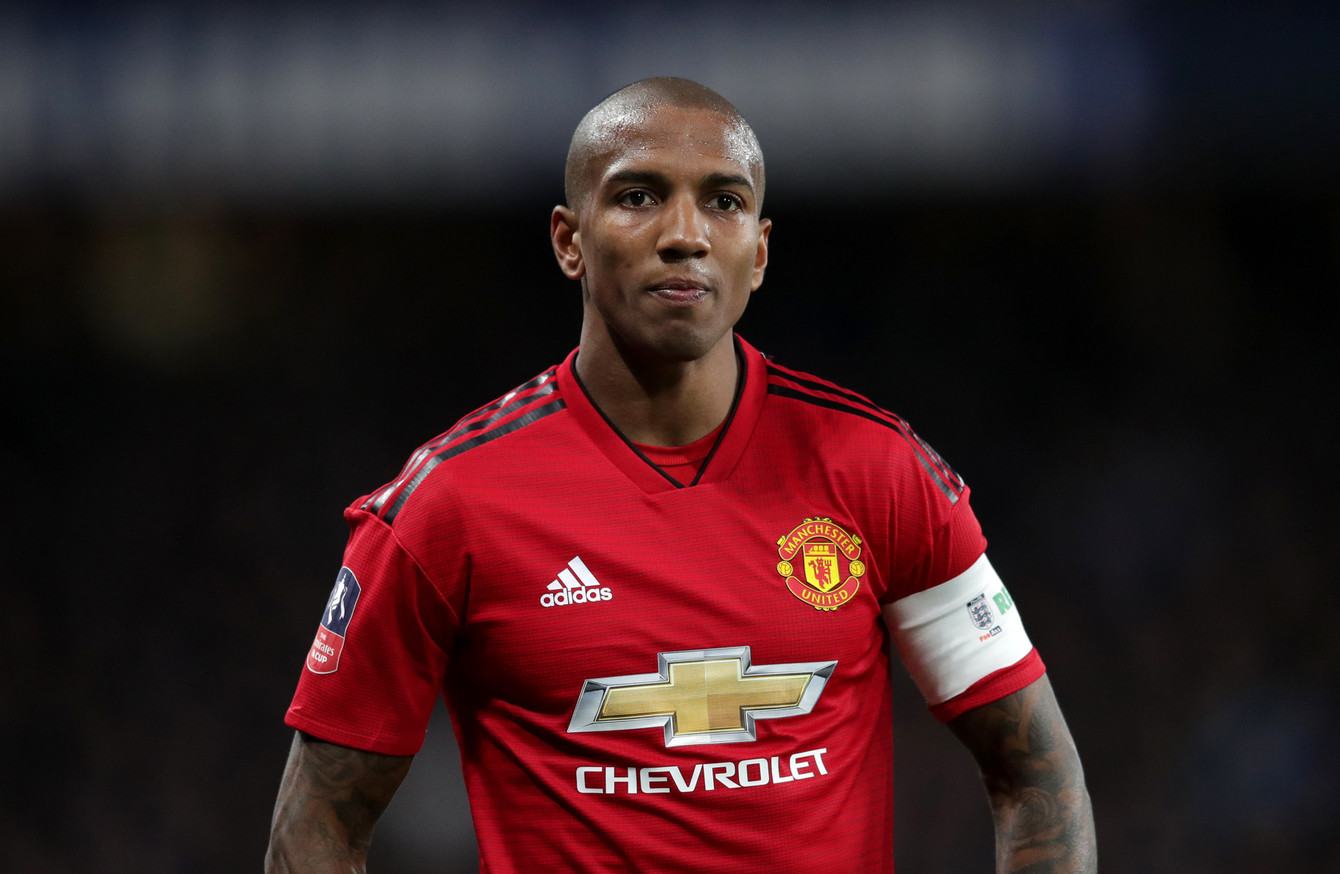 During his time with the club, he won the Premier League, the Europa League, the FA Cup and the League Cup.

Ole Gunnar Solskjaer was reportedly eager for the 34-year-old to stay with the club at least until the end of the season.

Young’s ability to play on both the left and the right of a five-man defence made him an attractive option for Antonio Conte.

The England international now heads into a Serie A title race, with Inter just two points behind league leaders and reigning champions Juventus. 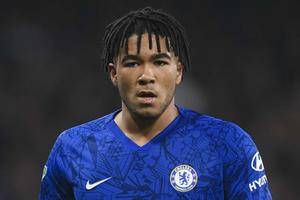 Atlanta Hawks forward Chandler Parsons was involved in an automobile accident after practice Wednesday. The 31-year-old Parsons is making more than $25 million in the final year of his contract. He has played just five games for the rebuilding Hawks, averaging 2.8 points, according to iSports baske 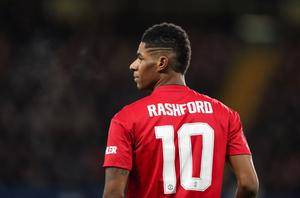 Few shirt numbers come with such prestige as the iconic number 10. Greats of the game have all adorned the shirt for club or country respectively, and whilst other numbers each have their own illustrious history, perhaps no shirt has such historic mystique as the ten shirt. Usually attributed to a