Washington Wizards point guard John Wall will have collected $278,892,145 in NBA money once his current contract expires in the summer of 2023.

The Wizards drafted Wall with the first overall pick in the 2010 draft after playing one season for a star-studded Kentucky Wildcats roster that also boasts fellow NBA All-Star DeMarcus Cousins and two-way veteran guard Eric Bledsoe.

The explosive guard went on to have a commendable rookie season norming averages of 16.4 points and 8.3 assists per game according to iSports NBA livescore API while making $5,144,280. His efforts just fell short of grabbing Rookie of the Year which Sacramento Kings guard Tyreke Evans won. 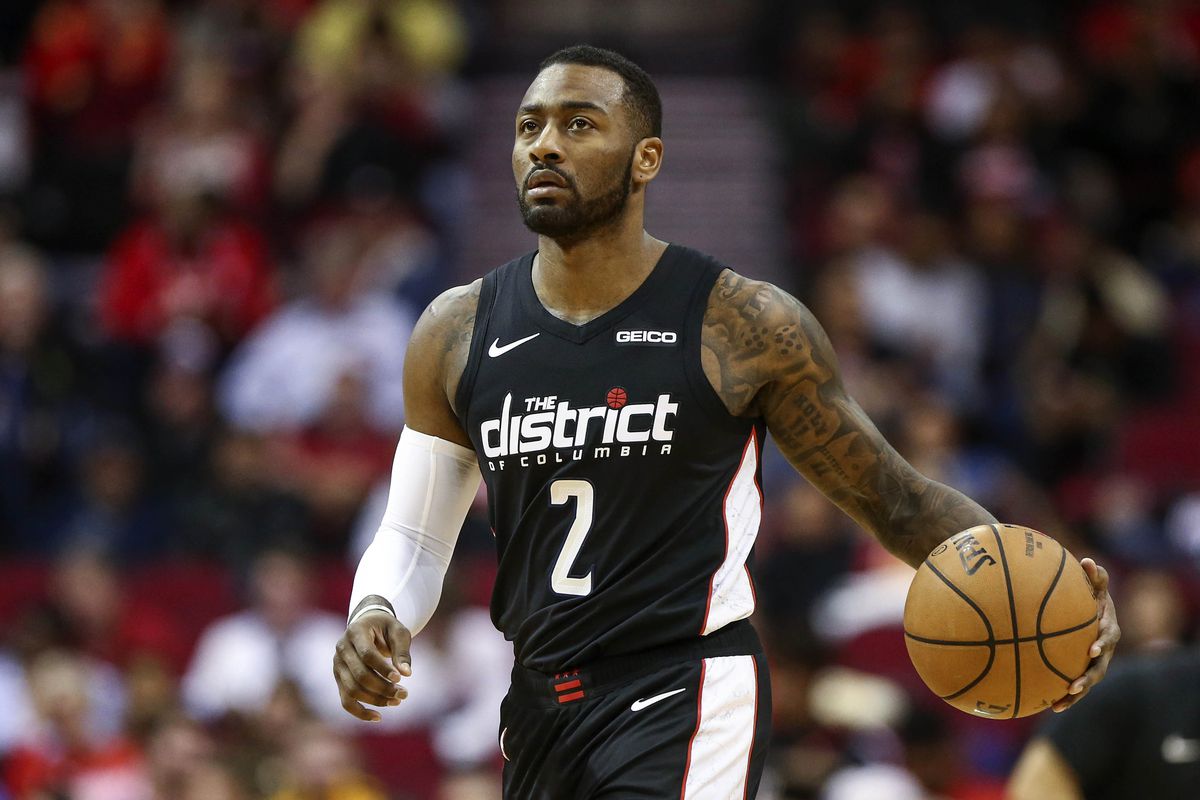 As expected, the Wizards signed Wall to a five-year, $84.8 million maximum rookie extension which kicked in during Year 5. The former Wildcat made $14,746,000 during the 2014-15 season. That was the first year of the extension.

In 2016-17, there was arguably no better point guard than Wall. He averaged 23.1 points and 10.7 assists. After that season ended, the Wizards signed Wall to a monstrous four-year, $171 million Designated Veteran Player Extension. The contract was set to kick in during the 2019-20 season.

Unfortunately, the injury bug started catching up to John Wall during the 2017-18 campaign. However, the superstar played through the ailments because that’s how he was brought up to play. The wear and tear ultimately kept making Wall’s pain worse. He finally made the smart decision to undergo heel surgery during the 2018-19 season after playing in 32 games, recorded by iSports basketball data.

After he got his heel surgery, though, John Wall fell at his house and tore his Achilles tendon. He was set to miss the entire 2019-20 season.

Wall has yet to fully live up to the contract due to injuries and has been the subject of ridicule among NBA circles and some far-fetched trade rumors. 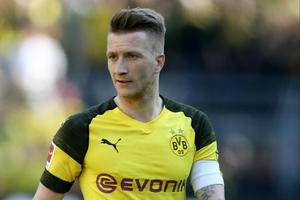 Borussia Dortmund have received a blow with club-captain Marco Reus likely to miss the rest of the season as a result of the adductor injury picked up earlier this year, German media reports. The Germany international has been in good form for the Bundesliga outfit this term and he has bagged 12 go 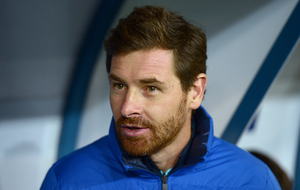 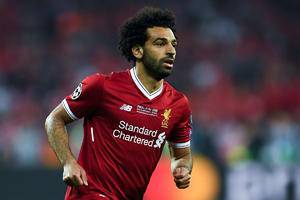