Jerami Grant exceeded his contract’s worth in the 2019-20 season，as per basketball data provider iSports API. As such, the forward has no plans of picking up his $9 million option with the Denver Nuggets come free agency. 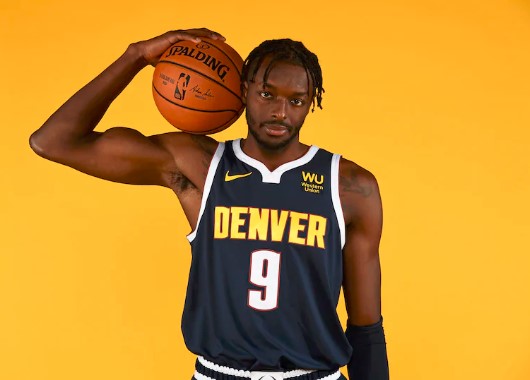 During an appearance on podcast , Grant pretty much confirmed that he will be testing the free agency waters.

“I’m definitely not leaning towards picking up the player option. Like you said, I feel like I definitely outplayed the $9 million that I’m making each year right now. But at the same time… I’d love to come to a conclusion or something like that with Denver, it just depends what we discuss and negotiate when the time comes,” the Nuggets forward said.

Jerami Grant inked a three-year, $27.3 million contract with the Oklahoma City Thunder in 2018, according to iSports NBA livedata API. It was a decent deal for Grant who was a key part of the Thunder’s playoff campaigns. Moreover, since signing the deal, Grant has improved nearly every facet of his game.

The last two seasons easily show that Grant has grown over time, averaging 12.7 points, 4.5 rebounds and 1.1 block in two separate stints with the Thunder and Nuggets. According to iSports basketball API, he also shot 48.7 percent from the field and 39.6 percent from 3-point range. In his first four seasons with the Philadelphia 76ers and OKC, Grant averaged just 7.5 points, 3.6 rebounds and 1.2 block.

Perhaps his biggest improvement is his better stroke from deep. In the 2019-20 season, Grant is shooting career-high 40.0 percent from the 3-point line. This will certainly make Grant a big target for teams gunning for the title. Hopefully, the Nuggets will realize Grant’s worth. 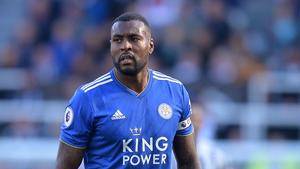