The league plans to send a proposal to the Board of Governors on Thursday, prompting a restart of the 2019-20 season with the best 22 teams. The Hawks fall well-short of qualification as the fourth-worst team in the league, as per iSports basketball API.

Carter had announced this would be his last NBA season, but he wouldn’t have guessed it would come so suddenly as the season came to a halt on March 11 after the first reported case of the novel coronavirus. 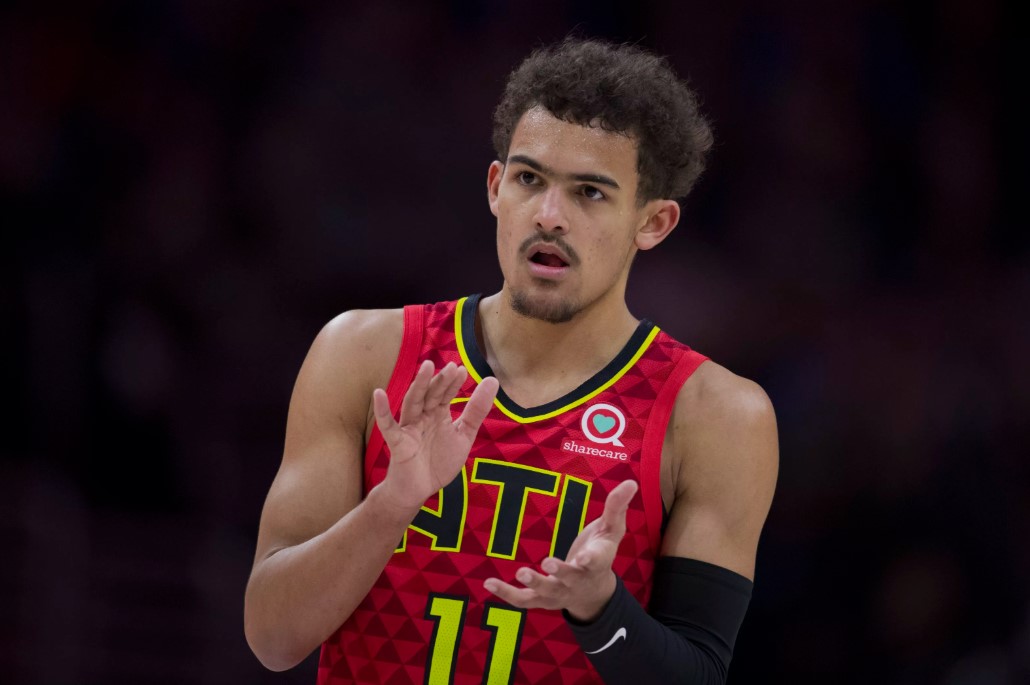 Vinsanity did play that very day, suiting up for 13 minutes in a 136-131 overtime loss to the New York Knicks, contributing five points, a rebound, and a 3-pointer, according to NBA livedata provider iSports API.

Shortly after news of the 22-team plan to resume the season, Young reached out toCarter, noting it’s a wrap for the Hawks’ season:

Carter spent the bulk of his last two seasons with the Hawks, serving as a mentor to some of the young players in the roster. Young was a star in the making, but one that needed the guidance of a savvy Carter, who played 22 seasons in the league, surpassing Dirk Nowitzki’s all-time mark.

Half -Man, Half-Amazing became the first NBA player to play across four decades after being drafted by the Golden State Warriors in 1998 and consequently traded to the Toronto Raptors, where he spent his first seven seasons.

A likely nod for the Hall of Fame, Carter put up career averages of 16.7 points, 4.3 rebounds, and 3.1 assists,recorded by iSports NBA API — showing unmatchable longevity throughout his illustrious career in the league. 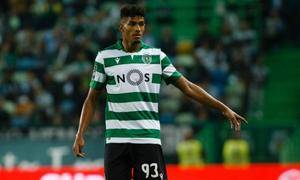 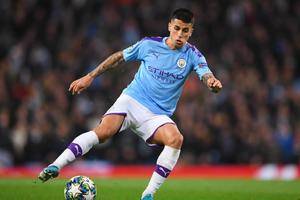