Houston Rockets star guard Russell Westbrook announced that he tested positive for the coronavirus before the team departed for Walt Disney World, according to iSports basketball API.

Westbrook, co-star James Harden and recent addition Luc Mbah a Moute did not travel with the Rockets to Orlando, Florida.

The NBA announced coronavirus test results Monday. Of 322 players tested since arriving in the Orlando bubble, two were positive and have left the campus to isolate at home or in isolation housing. The league said that since July 1, 19 players have tested positive, as per iSports NBA data. 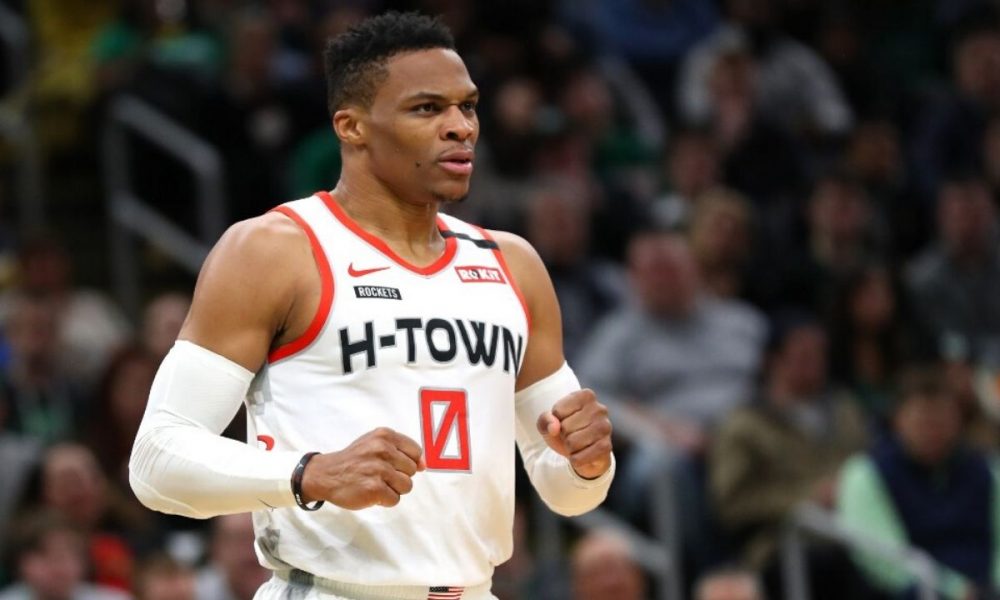 Coach Mike D'Antoni said Sunday he hoped all three of his affected players would be able to arrive at the NBA bubble in Disney World within three or four days. The Rockets had declined to specify a reason for the players' absence.

The players will have to quarantine in their rooms for 48 hours after their arrival before practicing with the Rockets.

D'Antoni said the three players were working out "at their home bases," and he expressed optimism that their delayed arrivals wouldn't have a significant impact on the Rockets, particularly once the playoffs begin.

With iSports NBA API, the Rockets are also without forward Bruno Caboclo, who inadvertently broke the initial quarantine period, and must remain in his room for eight more days before joining team activities. 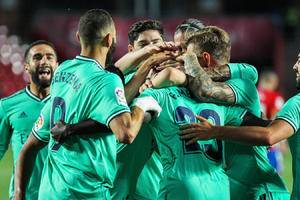 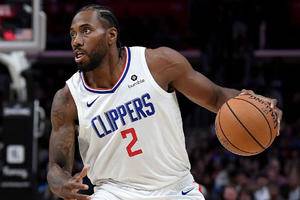