The NBA and the National Basketball Players Association said Monday that coronavirus tests of 346 players at the league's bubble campus in Orlando, Florida, since July 13 have yielded zero positive result, according to iSports basketball API.

When the league announced its initial batch of tests in the bubble on July 13, it said that two of 322 players tested came back positive.

Also Monday, the NBA announced the rosters for all 22 teams participating in the season's resumption at the ESPN Wide World of Sports Complex, part of the Walt Disney World Resort.

As per iSports data, NBA games are set to resume July 30 after being halted in mid-March amid the coronavirus pandemic.

Each of the teams participating in the restart will play three intersquad scrimmages from July 22 to July 28. 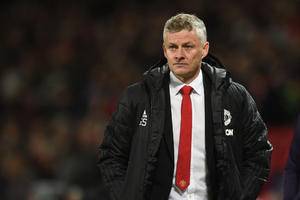