"Kobe Bryant signed a contract to join the NBA on TNT crew after his retirement," Barkley revealed.

Bryant is no stranger to television or film in general, as he earned an Oscar for his 2017 short film "Dear Basketball." In 2015, Bryant also helped create "The Muse,” a documentary of his 18-year NBA career.

The all-time great had a knack for expressing his thoughts and critiquing the game. Imagine how his no-nonsense charm, coupled with with his X's and O's insight, would have worked with the overall goofy nature of the Inside the NBA crew. 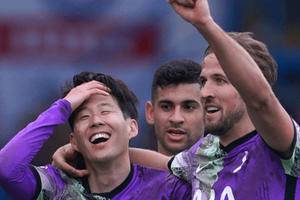 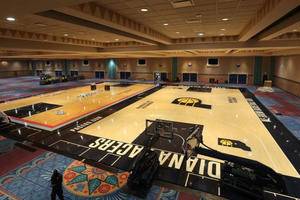