The 2022 All-Star MVP will be reevaluated in 2 weeks as he recovers from a sprained ligament in his left foot.

Golden State Warriors star guard Stephen Curry will be reevaluated in two weeks after suffering a sprained ligament in his left foot, the team announced on Friday.

Initial reports stated there is optimism that Curry will be ready to return by the start of the playoffs in mid-April. That determination will likely be decided after Curry’s reevaluation in a couple of weeks.

Curry suffered the injury in the first half of Golden State’s loss to the Boston Celtics on Wednesday night. While scrambling for a loose ball, Marcus Smart made a diving lunge on the play and landed on the reigning scoring champion’s leg.

Curry grimaced in pain and got up but hobbled along before exiting on the next dead ball moments later.

His injury comes 48 hours after he, Klay Thompson and Draymond Green were able to play together for the first time in 1,005 days. 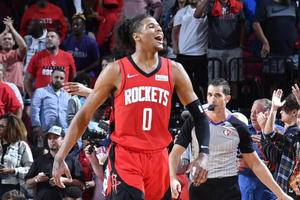 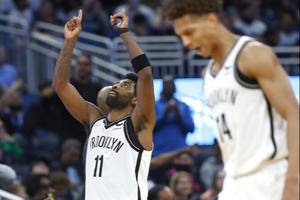