Despite having eligibility to return to Tucson as a junior for the 2022-23 season, the Phoenix native announced his decision on Tuesday via social media:

“It’s been a life-long dream of mine to play at the highest level,” Terry wrote. “After many conversations with the people closest to me, I’ve decided to remain in the 2022 NBA Draft.

“Wildcat nation, I cannot thank you enough for everything you’ve done for me. Just know that I will be a Wildcat forever.”

The Hillcrest Prep (Gilbert) product is projected to be selected in the first round and some even have him ranked as a top-20 prospect. 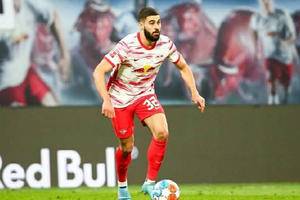