Unlike the New York Knicks, who seemingly had a free agent pact in place with Jalen Brunson at the beginning of June when the franchise hired his father Rick as an assistant coach, the Cs waited until July 1st to make noise, and they certainly delivered when they finally did.

Danilo Gallinari provides a quality veteran scoring option on the wing with size off the pine. His fit is straightforward and, according to Hardwood Houdini co-editor Mark Nilon, a perfect one for the Boston Celtics.

As for the addition of Brogdon, the incoming Pacers point guard gives Boston a second unit star whose facilitation fits right alongside Derrick White and Payton Pritchard in the second unit. When the Cs go smaller, Brogdon and Marcus Smart are a defensive nightmare of a backcourt for other teams to deal with.

That’s the ideal setup for Ime Udoka anyway. Breaking up his starting five isn’t a win-now move considering they needed just more two wins during the NBA Finals to raise Banner 18 from the T.D. Garden catwalks. If Brogdon isn’t agreeable to that setup, friction could form and alternatives to what the Houdini sees as a perfect setup right now could be nuked at the trade deadline.

CBS Sports’ Michael Kaskey-Blomain floated the scenario of the Boston Celtics trading the new point guard, since he was acquired in a low-risk transaction to begin with, at the deadline given his expiring contract:

“If things don’t work out, the two sides can simply part ways prior to the trade deadline, or next summer, as Brogdon’s current contract is expiring. Overall, it’s a high-reward, relatively low-risk move for Boston.”

If Malcolm Brogdon somehow doesn’t work alongside the Celtics’ core and his shooting struggles from a season ago in Indiana persist or worsen, Cs President of Basketball Operations Brad Stevens now has a win-now trade deadline asset he can flip for a better fit or for draft picks, depending on the team’s goals come next February.

It’s been a brilliant front office display from Stevens and co. this offseason, just like it was this past February, and last summer before that. 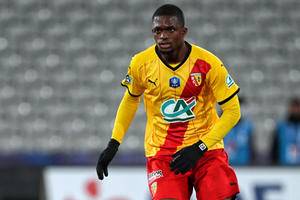 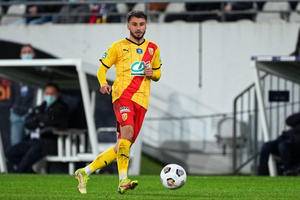