Steph Curry views Draymond Green as part of a Big Three package. The NBA news cycle was dominated by Draymond Green today, and the report of him wanting a max extension.

According to a report from Anthony Slater and Marcus Thompson, Draymond Green wants a maximum contract extension, but the Golden State Warriors do not view him as someone who should receive it.

In the same report, it's stated that "multiple sources said Curry would not be happy if the Warriors lost Green because the team didn’t want to pay him. Curry sees the Big Three as a package deal."

It's too early to tell if this is just a minor bump in the road, or if this is a legitimate case of trouble in paradise. At the end of the day, this is definitely something worth keeping an eye on. 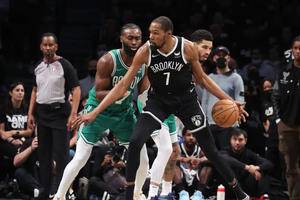 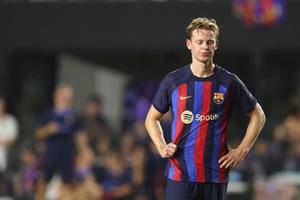