The Celtics reportedly previously turned down the Nets counter offer which also included Marcus Smart heading to Brooklyn along with Kevin Durant. And if the Nets were thinking, "Ok then how about Robert Williams?" well according to NBC Sports' Kurt Helin they've been told he's off limits.

It should be noted that Brad Stevens would presumably trade either Marcus Smart or Robert Williams (and probably both) for Kevin Durant if Jaylen Brown wasn't included in the deal. So no one should get carried away and think that Stevens or any NBA people are valuing them over Brown. The point is if the Nets are already getting a young All-Star in Brown, they don't also get to poach Boston of one of their 3rd or 4th best players and top two defenders.

I've been consistently adamant about not trading a Jay for an old star for quite some time now, but I'm not going to put my head in the sand and not report on the Durant speculation, since their is a lot of smoke there.

I believe Stevens would be making a long term mistake, but right now I think the two teams are in a bit of a staring contest. The Celtics already offered not only Jaylen Brown, but Derrick White and a future 1st rounder as well. So in order to get Durant, they would need to increase that offer unfortunately.

I think in the end the meet in the middle deal would end up being Jaylen Brown, Derrick White, Grant Williams, and two first rounders (or one and a pick swap) for Durant. I think that's a major overpay, but if Stevens is as interested in Durant as it seems, that looks to be where we are headed for. Nets come off the idea of Smart, but get Grant Williams and an additional pick as well.

As we saw with the Malcolm Brogdon deal, first round picks have a ton of trade value, so every one that Boston includes in an offer should not be taken lightly. Those are all assets that could have been used to improve the team in other ways.

Good to hear that at least it sounds like if this deal goes down, Boston won't be coughing up an additional starter along with Brown. 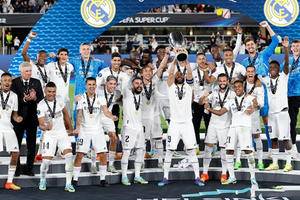 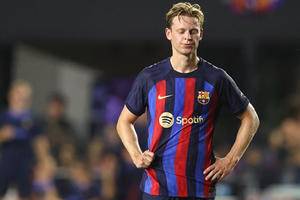