Heat mainstay would become the third player to suit up for a single team across 20 seasons, joining Kobe Bryant and Dirk Nowiztki.

The Heat’s contending cores may alter every few seasons, but “The OG” remains a mainstay.

Udonis Haslem revealed Sunday at his youth basketball camp that he’s intending to return to the court for a 20th season in Miami.

“I have decided to follow through on what me and my father had talked about, and I will finish what I started,” Haslem said. “I will play 20 years. I will play this year.

Originally signed as an undrafted free agent in August 2003, the Heat stalwart spent a half-decade starring alongside Dwyane Wade during the Heat’s initial championship run in 2006, before transitioning to a bench role during the “Heatles” run of four straight NBA Finals and two championships (2010-14). Haslem hasn’t made more than 16 appearances in any of the last six seasons, but remains a crucial culture-setter for the Heat. 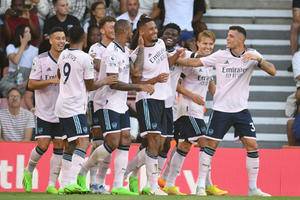 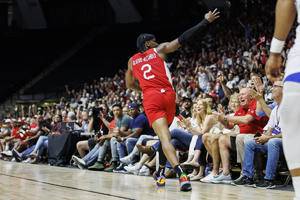 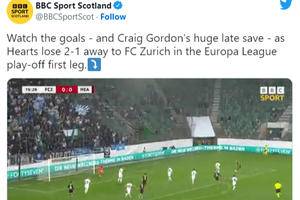