Magic forward Jonathan Isaac is out indefinitely after an MRI on Thursday revealed a severe sprain and bone contusion in his left knee. 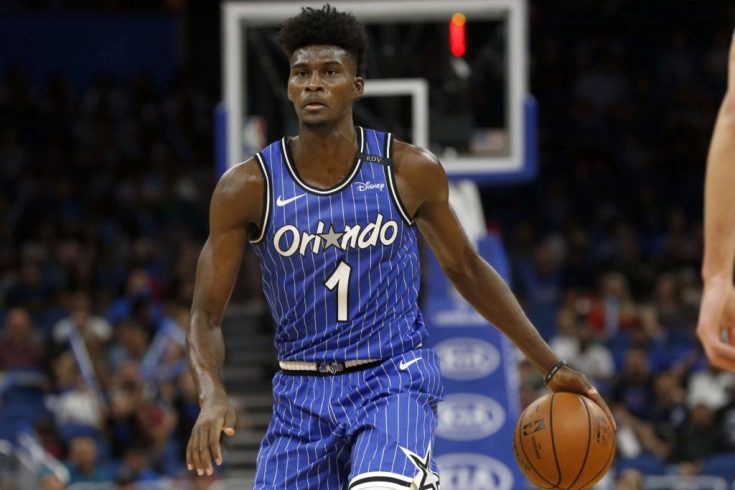 The team said in a statement that Isaac will be re-evaluated in eight-to-10 weeks.

"While this certainly is disappointing news, there was no damage to his ACL, MCL and PCL ligaments," Magic president of basketball operations Jeff Weltman said. "All signs point to a complete recovery and this should not impact his future growth."

Isaac was injured in the first quarter of Orlando's 122-101 victory at Washington on Jan. 1.

The 6-foot-10 Florida State product was in the midst of a breakout season on the defensive end. He's the only player in the NBA this season averaging at least 2 blocks and 1.5 steals per game and held opponents to just 46.7 percent shooting in the paint, eighth-best among 43 players to defends at least 200 such shots, according to iSports API. 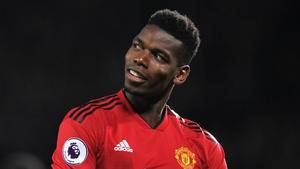 Manchester United midfielder Paul Pogba has been advised to undergo an operation related to an ongoing foot injury that could keep him out an additional three to four weeks, club manager Ole Gunnar Solskjaer said. The France international missed his team's 2-0 loss to Arsenal on Wednesday after com 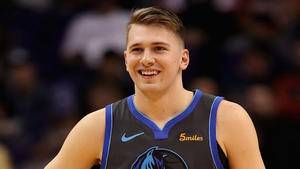 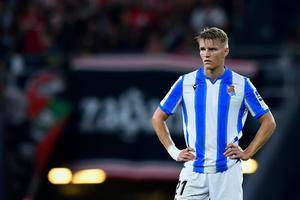