The Memphis Grizzlies signed veteran forward Anthony Tolliver to a 10-day contract, the team announced Monday. They took advantage of his addition immediately.

Tolliver had 12 points and three rebounds in 19 minutes off the bench, and was 4 of 5 from 3-point range, as Memphis defeated the Hawks in Atlanta, 127-88, according to sports data provider iSports API. 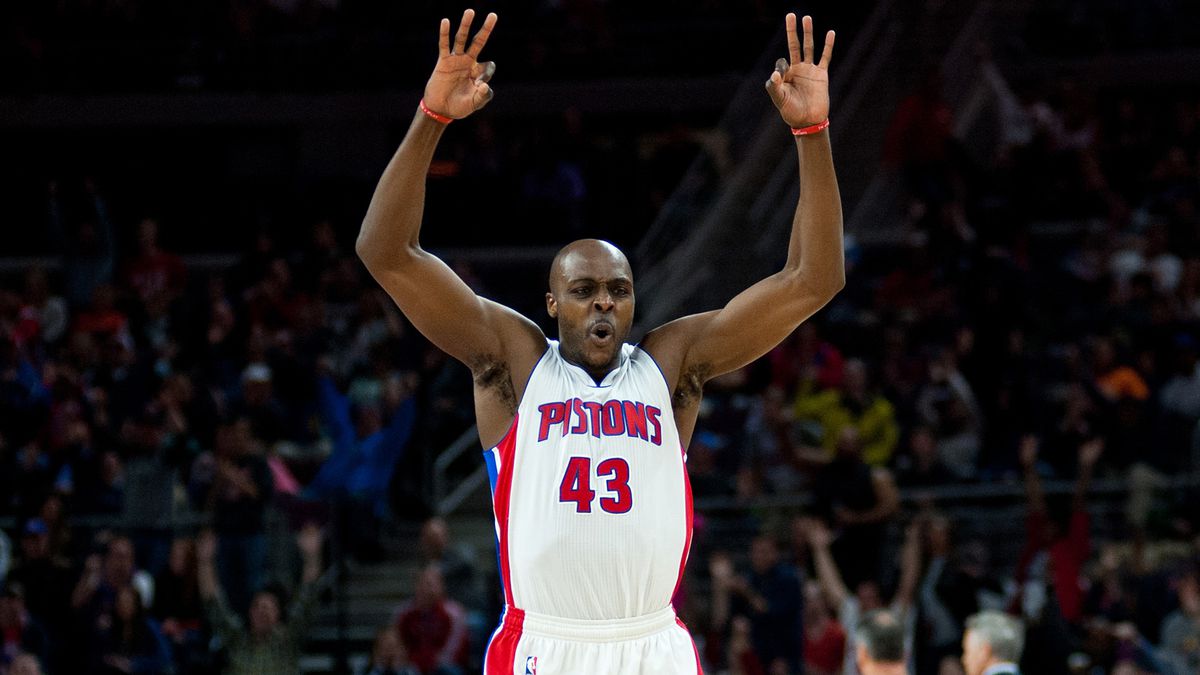 Tolliver will be postseason eligible for the playoff-hopeful Grizzlies after being bought out by Sacramento. He gave the Kings back $144,901 -- the same amount to a 10-day contract. Because Tolliver was on a veteran's minimum, Sacramento still will have a cap hit of $1.6 million and will receive minimal savings from the buyout.

Tolliver signed with the Trail Blazers in the offseason, but Portland shipped him to Sacramento at last month's deadline. The 34-year-old was averaging 3.3 points and 2.9 rebounds in 15.1 minutes per game before Monday. He took a career 37.3 percentage from 3-point range in his 12 NBA seasons into his Grizzlies' debut, as per professional iSports NBA data API.

The 6-foot-8 Tolliver also should help a Memphis team currently without the injured Jaren Jackson Jr. (knee) and Brandon Clarke (quad). Both are expected to miss at least an additional week.

Memphis is in the No. 8 playoff spot in the Western Conference, behind Dallas and in front of Portland. 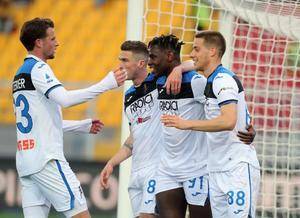 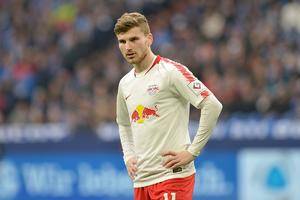 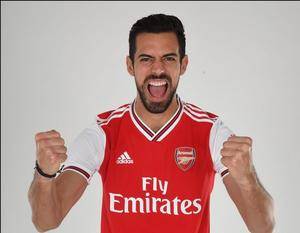