The contract of Manchester United winger Tahith Chong expires at the end of the season but there’s little doubt that he’ll find a new club in no time.

According to Italian outlet Tuttosport, Juventus may be that club. They are reporting that a deal for the 20-year-old to come in on a free transfer this summer is nearly complete. 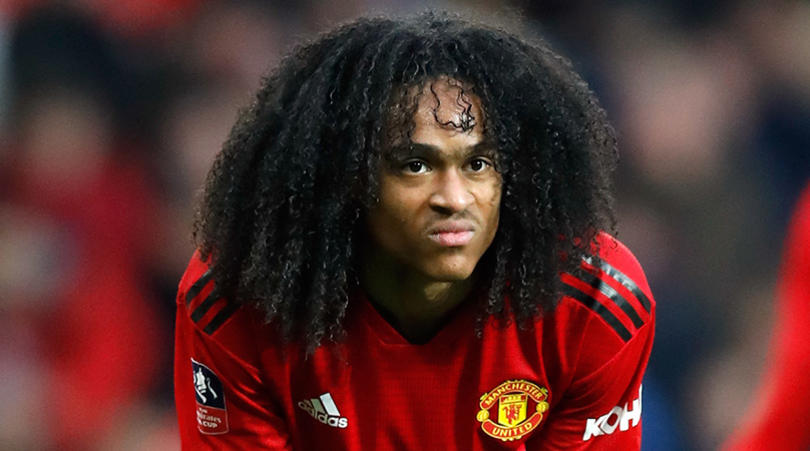 Chong will likely sign a pre-contract deal by the end of the month.

Despite his dominance in the Premier League 2, Chong has featured 11 times for the United first-team, as per iSports football API, and is believed to be disappointed in the lack of opportunities.

Chong has only made two Premier League appearances this season, with the vast majority of his playing time coming against inferior opponents in cup competition. 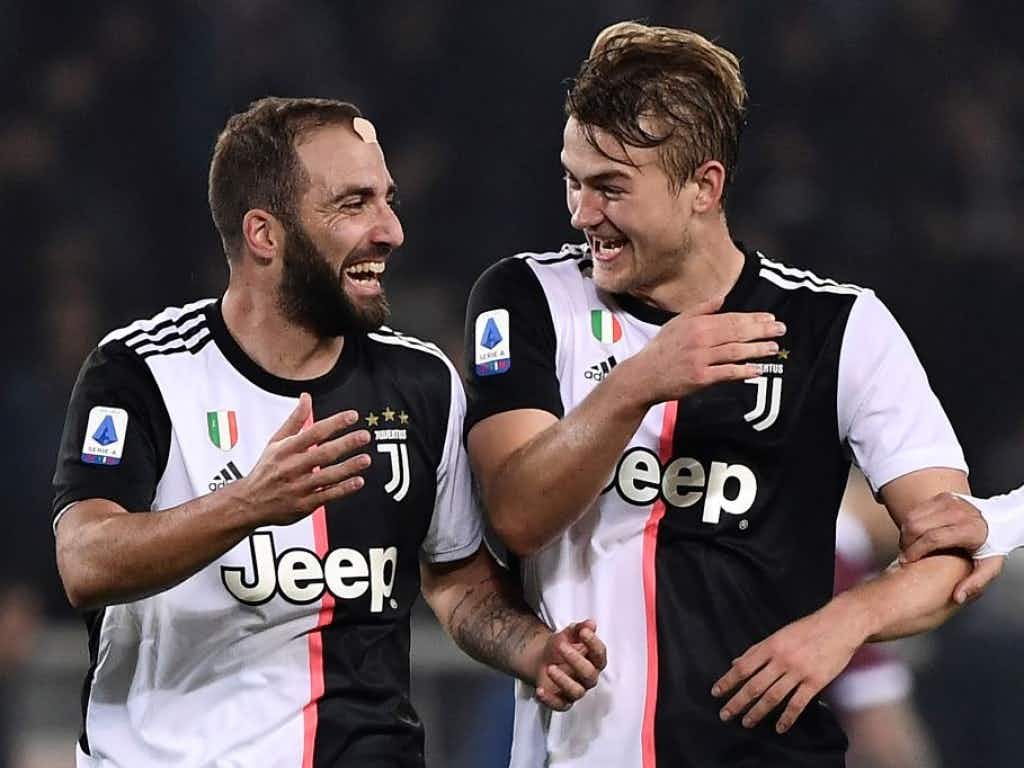 Ajax are reportedly considering a move to re-sign defender Matthijs de Ligt on loan – just six months after he completed a move to Juventus. De Ligt was the most coveted young player in Europe last summer after captaining his boyhood club to the Eredivisie title and Champions League semi-finals. He eventually joined the Serie A champions for €75m but has struggled to establish himself under Maurizio Sarri, starting 12 of a possible 18 domestic games, as per iSports football API. ( Start free trail with you long-term sports data partner with reliable livescore API, click iSports API) According to A Bola, former club Ajax are willing to explore the possibility of bringing the 20-year-old back to Amsterdam if his situation does not change. De Ligt initially broke into the starting line-up following injury to Giorgio Chiellini but has been displaced by Merih Demiral, making just one substitute appearance in their last five games. However, Sarri recently indicated that the defender remains firmly in his plans. “I am the first to be convinced that he will become the best defender in the world,” the Bianconeri boss told Sky Italia. “He had five difficult months playing every three days and having to settle in a new country, a new league with a new language.” Juventus return to domestic action against Roma on Sunday. Reading more latest articles and news, please follow iSports API blog. 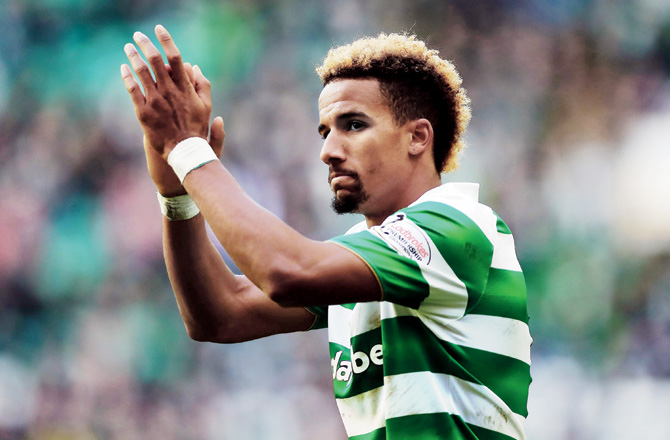 Scott Sinclair has officially made his return to England. Late Wednesday night, Celtic announced the 30-year-old’s move to Preston North End for an undisclosed fee. Though originally thought to be a six-month loan before joining permanently, Sinclair has signed a two-and-a-half-year deal to Deepdale. A major contributor in the past, the soon-to-be out-of-contract Celtic star made only seven appearances this season, scoring twice in just 176 total minutes of action. For Sinclair, Preston will be his 13th different English side that he’s played for, featuring most frequently for Swansea and Aston Villa with stints at Chelsea and Manchester City also under his belt, as per iSports football API. ( Start free trail with you long-term sports data partner with reliable livescore API, click iSports API) The winger joins Preston as they push for promotion to the Premier League. The Lilywhites are currently in 10th place on 39 points, just two points back of the promotion play-off places. Sinclair was wildly successful after joining from Aston Villa in summer 2016, scoring 62 goals and adding 34 assists in 167 career games at the club, according to iSports API football database. Sinclair won the PFA Scotland Players’ Player of the Year in his first year at Celtic. and won all 10 possible domestic trophies he could have won with the Hoops. Reading more latest articles and news, please follow iSports API blog. 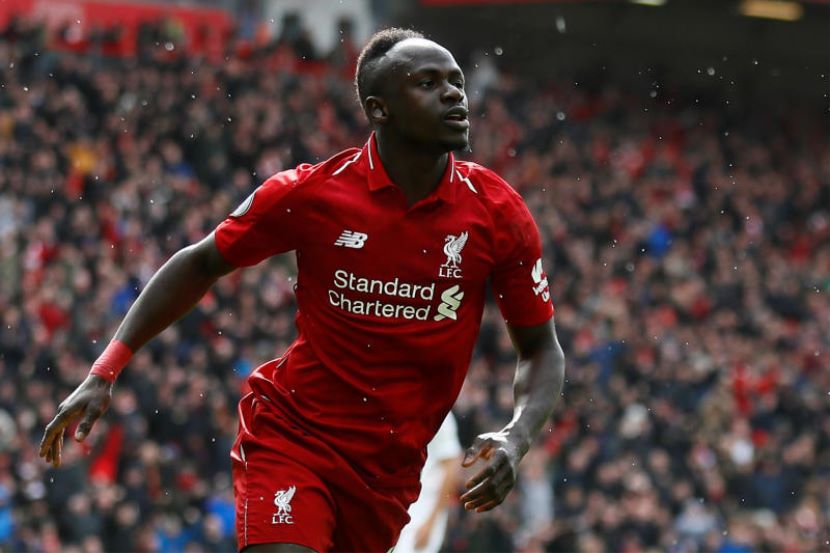 Sadio Mane was named African Footballer of the Year for 2019 on Tuesday after winning the Champions League with Liverpool and leading Senegal to the Africa Cup of Nations final. Mane, 27, wins the award for the first time after finishing runner-up to his Liverpool teammate Mohamed Salah of Egypt in 2017 and 2018, according to iSports football API data. He was third in 2016. ( Start free trail in your long term sports data partner, click iSports football API) He is only the second Senegalese to win the award after El Hadji Diouf, who was the winner in 2001 and after joining Liverpool in 2002. "Football is my job, I love it. I am really happy and proud to win this award," Mane said. "I would like to thank all the Senegalese people, they push always me. I must also thank my Senegal coach, Aliou Cisse and Liverpool, all my teammates there." Mane finished ahead of Riyad Mahrez and Salah in a poll of national team coaches and captains, and was handed his award at the Confederation of African Football's annual gala in Hurgada, Egypt. It is the second successive year that the top three are all from English clubs and only the third time since the award was introduced that the leading trio all play in the same league. In 1991, the top three all came from French clubs. Mahrez, 28, captained Algeria to Africa Cup of Nations success in July and won the Premier League with Manchester City. He was African Footballer of the Year in 2016, as per iSports API data. Reading more articles, please follow iSports API blog.